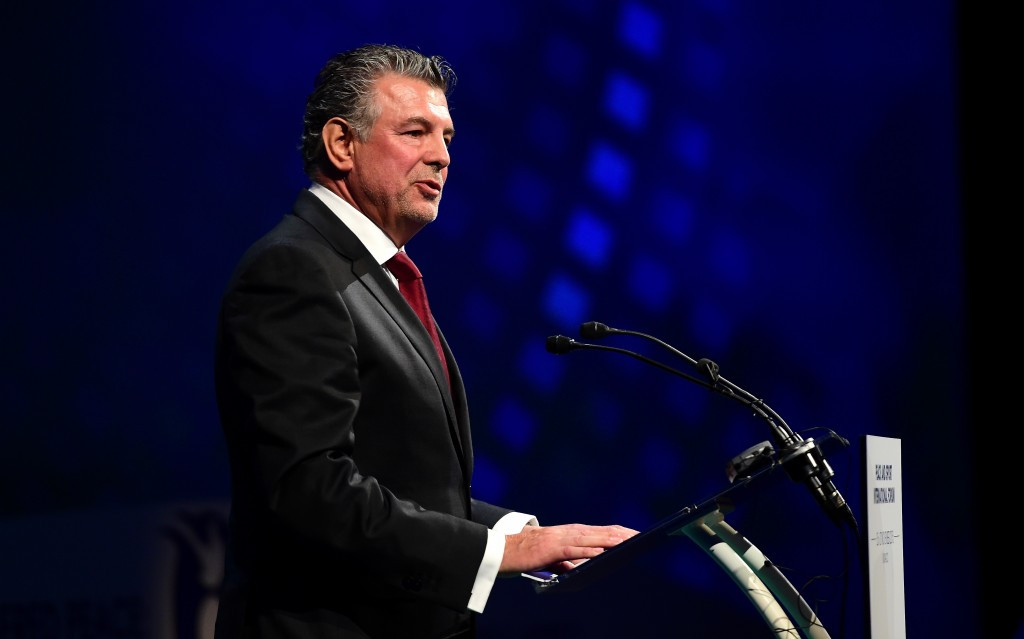 The World Olympians Association (WOA) is to carry out a review of post-career medical research on elite athletes - and has also backed the team of refugees which will compete at Rio 2016.

The organisation - which serves the needs of Olympians worldwide - made the decisions at a meeting of its full Executive Committee.

As part of the review, a list of literature on post-athletic career will now be compiled by The Olympic Studies Centre on behalf of the WOA.

The WOA Medical Committee, which had recommended the review, will then identify research gaps and commission a full study into the issue.

It is hoped that the findings will assist Olympians, National Olympic Committees and International Federations.

WOA President Joël Bouzou backed the initiative, as well as the refugees team which was formed by the International Olympic Committee (IOC) this month.

It is thought between five and ten athletes might compete, with the WOA currently speaking to Honorary IOC President and UN Special Envoy for Youth Refugees and Sport Jacques Rogge to discuss how it can help.

“Each year WOA presents projects that align with the WOA mission and Olympic Agenda 2020 and we are pleased that in 2016 we will deliver initiatives and activities that encompass these goals while allowing Olympians the opportunity to fulfil their duties as role models within society," said Bouzou, a team modern pentathlon bronze medallist from Los Angeles 1984, when he represented France.

“The WOA’s Medical Committee’s admirable ambition to improve athlete welfare through research into post-athletic career health issues along with the Board’s unanimous support of the IOC’s refugee campaign as well as the other service to society programmes demonstrate WOA’s dedication to both improving the lives of Olympians and mobilising them to help make the world a better place.

“Olympic Agenda 2020 continues to guide the work we do across our many planned activities, in particular through our aim to strengthen support of athletes, spread Olympic values-based education and engage with communities.”

Other decisions at the meeting included an agreement to support the global expansion of World Fit, an American Olympians' anti-obesity initiative which promotes active lifestyles among school children and their communities.

The scheme is set to be trialled in both Britain and Singapore.

The WOA will also back Peace and Sport's White Cards for Peace campaign on the International Day of Sport for Development and Peace on April 6, as well as the IOC's Olympic Day on June 23.

Fiji's Carl Probert, a five-time Olympic swimmer, was elected to the Executive Committee as a continental representative of the National Olympians Associations of Oceania.

There are now 17 members on the Committee in all.