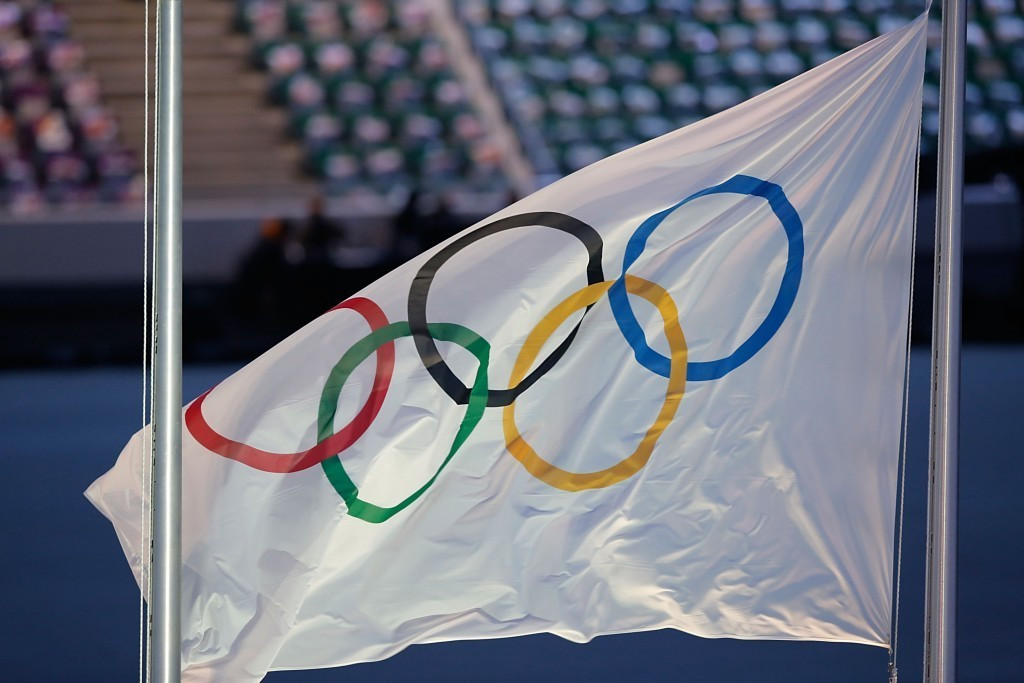 Congolese judokas Popole Misenga and Yolande Mabika have stepped up their attempt to secure a place in the International Olympic Committee’s (IOC) designated refugee team for Rio 2016 by signing a letter of intent to participate in the Olympic Solidarity programme.

The two athletes, who have sought refuge in Brazil, are now set to have access to funding to help their bid to compete as refugees at this summer’s Games in the Brazilian city.

A signing ceremony involving the pair was held at the headquarters of the Brazilian Olympic Committee (COB).

The COB have indicated the presence of 23-year-old Misenga and 28-year-old Mabika in the country to the IOC, increasing their chances of selection.

“I will tell the story, I will talk to my son, I will speak to many people I was a refugee, refugee in Brazil, and fought the Olympics.

“I will tell this story right, to make a book and to talk to other refugees.”

Yolanda, who has also been through troubles in the Democratic Republic of Congo, is also desperate to compete at the Olympic Games.

“The happiness of my life is judo," he said.

"Every athlete, he fought World or Olympics, is happy.

“Now fight the Olympics would be a lot of happiness, because everything will come in my life story and the judo sport.”

It was confirmed by the IOC following their Executive Board meeting in Lausanne earlier this month.

They will reside in the Athletes' Village and receive privileges also enjoyed by all other teams, including having a Chef de Mission and their own uniform.

Iranian-born Belgium taekwondo player Raheleh Asemani is one refugee athlete who has already qualified for Rio 2016.

An emergency fund of $2 million (£1.4 million/€1.8 million) was made available to National Olympic Committees to fund programmes aimed at helping refugees in September.

Fifteen have already taken advantage of this.