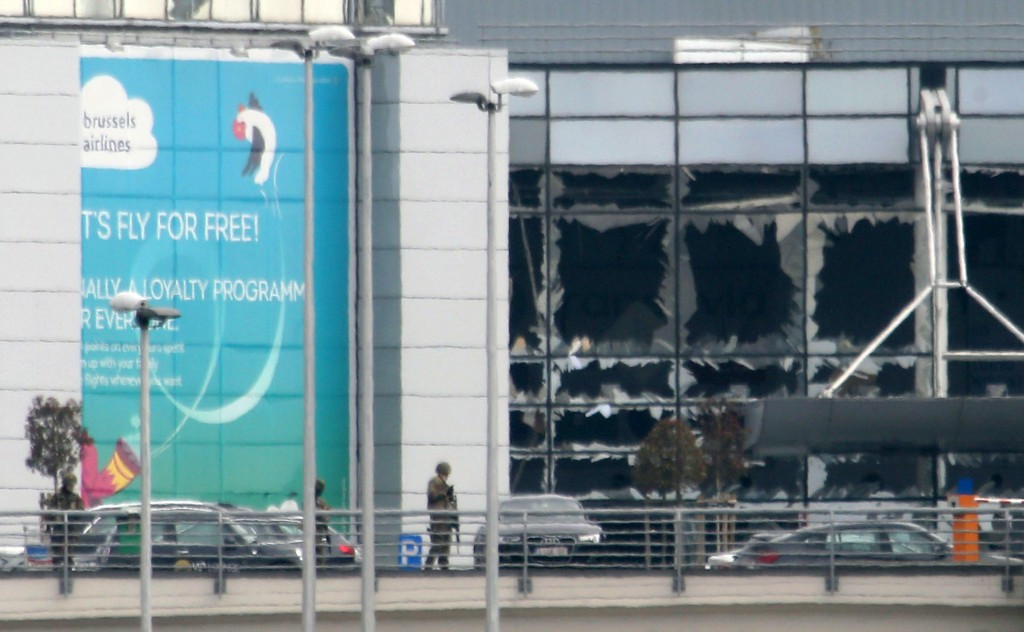 The attacks followed the arrest of Salah Abdeslam in Brussels four days ago.

He was wanted in connection with the terror atrocities in Paris in November - which left 130 people dead in the 2024 Olympic candidate city.

At the time of writing, at least 34 people have been killed in Brussels, with dozens more injured.

The Islamic State group have since claimed responsibility.

"Our thoughts and our deep sympathies are with all the victims and their families and friends.

"Such odious attacks are directed against all human and Olympic values.

"We stand side by side with the Belgian and European people.

"These and other terrorist acts in different countries show that the Olympic values of understanding, respect and peace are more important than ever for our world.”

This summer's European Championships are due to be held in neighbouring France and will include matches at the Stade de France - which was one of the sites targeted in Paris.

Abdeslam and other suspects are thought to have plotted the atrocities in the French capital from Belgium.

"Euro 2016 safety and security will monitor the level of risk for the tournament," a UEFA statement said.

"For over three years now, Euro 2016 has been working with the authorities to guarantee a safe and secure tournament and all measures are being taken to ensure that is the case for all involved."

Doubts have now been raised over the sporting schedule in Belgium with two major cycling races on the calendar in the country this week.

The E3 Harelbeke, a men's one day race on the International Cycling Union's (UCI) World Tour, is due to be held on Friday (March 25).

A Women's World Tour one-day race, the Gent–Wevelgem, is scheduled for Sunday (March 27).

So far, there has been no word on any potential postponements.

The Dwars door Vlaanderen, a Flanders classic race, will go ahead as planned tomorrow, organisers have said.

This could, however, be subject to change.

Belgium's football team are due to host Portugal in a friendly at Brussels' King Baudouin Stadium on March 29 but the match is also now in doubt.

UCI President Brian Cookson was among those to pay tribute to the Brussels victims.

"I feel for our dear friends in Belgium," he tweeted.

"Our thoughts are with the families of the victims."

"My thoughts are with the families of the victims."

In November, Belgium hosted tennis' Davis Cup final against Great Britain in the aftermath of the Paris attacks.

Abdeslam was still at large and thought to be in the country.

The British team initially delayed their journey to Ghent amid police raids and heightened security.

The match was played with tougher safety procedures in place.