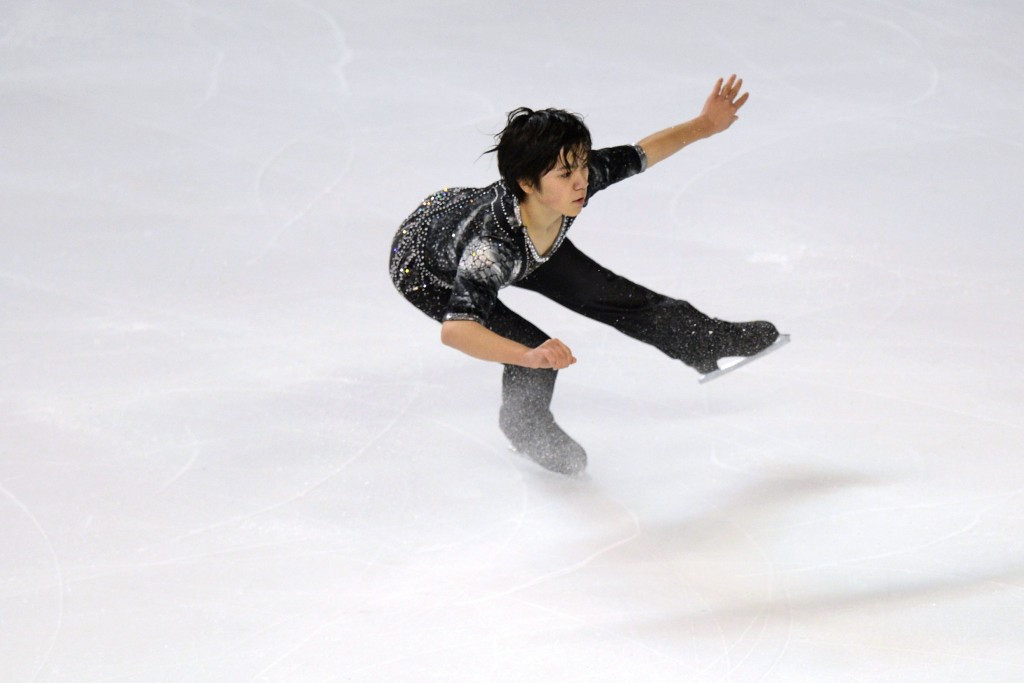 Extra places will be available at the International Skating Union (ISU) Grand Prix of Figure Skating final after the Trophee Eric Bompard was cancelled in Bordeaux due to the Paris terror attacks.

The event in the French city, one of six Grand Prix meetings which serve as qualifiers for the final, began on November 13 but the second and final day was called off due to the horrific events in the capital that evening.

On the opening day the short programme and short dance segments for men, women and pairs took place but the abandonment meant that there was no free skating or free dance.

The Grand Prix final features the top six in the rankings across all three disciplines but with nobody able to obtain a combined score in France the ISU have decided to increase the number to seven.

Skaters ranked seventh following the last Grand Prix event will be invited to take their place in the final, which will be held in Barcelona, but only if they took part in the opening day's action in Bordeaux.

The last event before the final is the NHK Trophy, due to to begin in Japan's 1998 Winter Olympics host Nagano on Friday (November 27), with the final scheduled to start in Spain on December 10.

At the end of the first day in Bordeaux, American Gracie Gold was on top after the women's short programme, with Shoma Uno of Japan the best of the men and Russia’s Olympic champions Tatiana Volosozhar and Maxim Trankov at the summit of the pairs.

Meanwhile, the ISU has also ruled that the short programme and dance results will be considered as final for the whole event, and that ranking points and prize money will be distributed accordingly.

New tie-breaking procedures have also been introduced in case they are required, with the best place obtained in the two Bordeaux disciplines counting for the better ranking.

France's Minister of Interior Affairs Bernard Cazeneuve and the Mayor of Bordeaux Alain Juppe made the decision to cut the Trophee Eric Bompard short.

French Federation of Ice Sports President Didier Gailhaguet, who is seeking the ISU Presidency when incumbent Ottavio Cinquanta steps down next year, said he was "absolutely sorry" and "disappointed" with the decision.

Bordeaux is 600 kilometres from Paris but a string of sporting events were cancelled in France after the atrocities, which left at least 130 people dead after simultaneous shootings and bombings across the city.