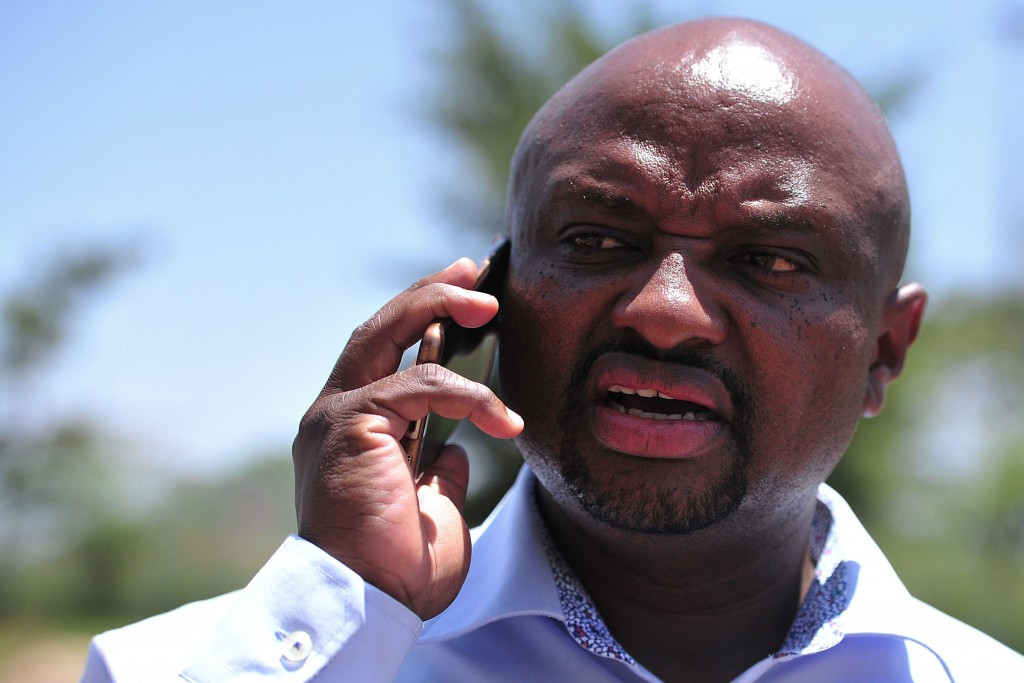 Athletics Kenya chief executive Isaac Mwangi has been provisionally suspended for 180 days by the International Association of Athletics Federations (IAAF) Ethics Board - ahead of an investigation into allegations he asked for money to reduce the doping bans of two athletes who failed drugs tests.

Mwangi, who asked to step aside from his role for 21 days on February 16 as the scandal developed, was named by 400 metres runner Joy Sakari and 400m hurdler Francisca Koki Manunga, who told the Associated Press that the official had asked for $24,000 (£16,600/€21,300) to reduce their bans.

In response, Mwangi has said that the allegations are "unsubstantiated" and that they have caused him "a lot of mental anguish".

The Ethics Board has now appointed Sharad Rao, a former director of public prosecutions in Kenya and the current chairman of the Judges and Magistrates Vetting Board, to investigate the matter.

Rao is also a member of the Court of Arbitration for Sport and the Code of Conduct Commission of the International Cricket Council.

"The chairman of the IAAF Ethics Board (formerly Ethics Commission), Michael Beloff QC, has today provisionally suspended Mr Isaac Mwangi, CEO of Athletics Kenya, from all offices or positions in either Athletics Kenya or the IAAF in the interests of the integrity of the sport," said an Ethics Board statement today.

"Mr Mwangi is provisionally suspended from any office or position in either Athletics Kenya or the IAAF which he presently holds and is precluded from assuming any new office or position in either organisation for a period of 180 days starting on 22 February 2016, pending investigation of a complaint made against him and information that the IAAF Ethics Board has seen.

"The Chairman of the Ethics Board has imposed this Order for Provisional Suspension having carefully considered the information referred to the Ethics Board, which discloses a prima facie case, i.e. a case warranting investigation, against Mr Mwangi in relation to potential subversion of the anti-doping control process in Kenya.

"The Ethics Board stresses that the imposition of an Order for Provisional Suspension in this case in no way prejudges the outcome of the investigation which will now be carried out by the Board’s appointed investigator, Mr Sharad Rao.

"Mr Mwangi remains presumed innocent until the outcome of the investigation and the determination of any disciplinary charges which may follow from that investigation."

The World Anti-Doping Agency (WADA) expressed concerns about the allegations.

The organisation's Independent Commission had already revealed details of cover-up and bribery schemes related to doping in Russian athletics, with chair Richard Pound claiming it was "pretty clear" there was a problem with performance-enhancing drugs in Kenya.

"WADA is most disturbed by these reports regarding extortion and bribery at the national level of sport, eerily similar sounding to what we learnt through the recent Independent Commission investigation into widespread doping in International Athletics,” WADA director general David Howman said.

Kenya was also rocked in November when IAAF Council member David Okeyo, Athletics Kenya chairman Isaiah Kiplagat and the Federation's former treasurer Joseph Kinyua were all suspended by the Ethics Board following allegations they were involved in corruption linked to Doha's successful bid for the 2019 World Championships.

During the same month, some of the country's top athletes stormed athletics headquarters in Nairobi in protest at alleged corruption.

The African country is one of the global powers in athletics, with a particular pedigree in long distance running.

They finished top of the medals table at the IAAF World Championships in Beijing, with seven golds in a total haul of 16.