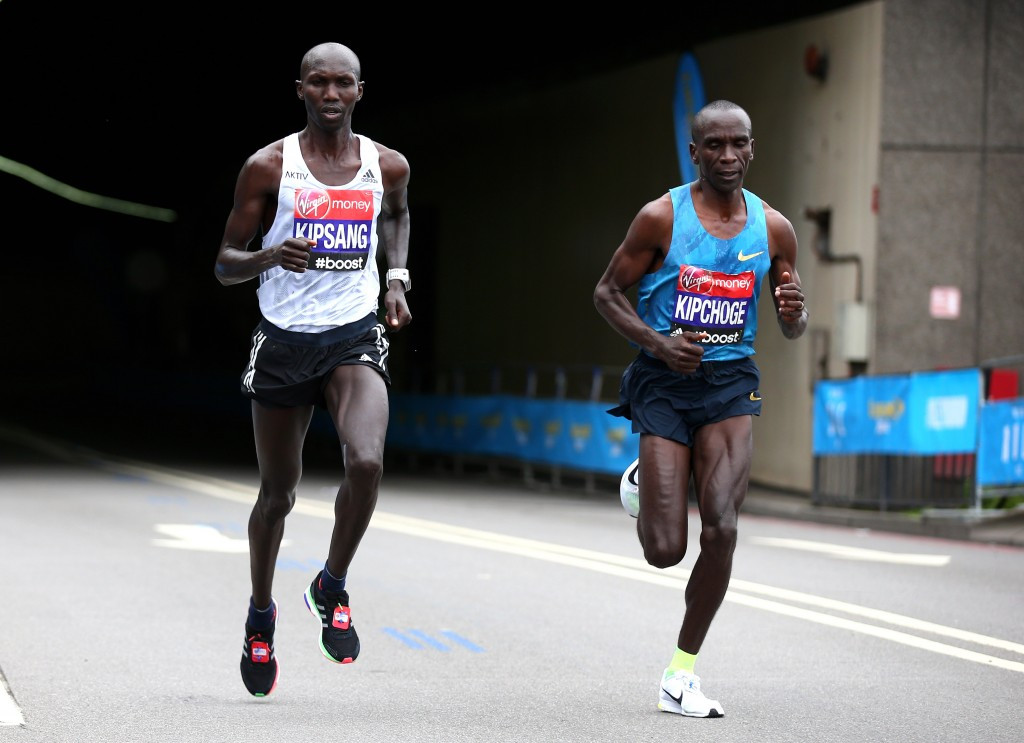 Two-time London Marathon winner Wilson Kipsang has claimed athletes are now in a position to work alongside Athletics Kenya and help to tackle doping concerns in the country.

Kipsang, President of the Professional Athletes Association of Kenya, was reportedly among 60 athletes who stormed the National Federation’s headquarters in November in protest at the regime of its chairman Isaiah Kiplagat.

Kiplagat and vice-president David Okeyo, an International Association of Athletics Federations (IAAF) Council member, had been accused of covering up doping in the country.

Both men were suspended by the IAAF Ethics Commission in November.

Kiplagat was accused of accepting two motor vehicles from the Qatar Athletics Federation (QAF) when Doha successfully bid to host the 2019 World Championships.

Okeyo had been alleged to have siphoned off funds from a sponsorship deal between the National Federation and the American sportswear giant Nike.

Concerns regarding doping in Kenya have been raised in recent months with Richard Pound, head of the World Anti-Doping Agency (WADA) Independent Commission, having claimed in November that “it’s also pretty clear there is a lot of performance enhancing drugs being used in Kenya”.

Kipsang, who previously accused Kenya's Goovernment of not taking the problem of doping seriously, now believes the athletes are able to work with them and Athletics Kenya to tackle the problem.

“There is so much awareness of the issues and we are making a big effort to have a clean sport,” Kipsang said.

“No-one should try to cover-up and get away free.

“We are in a position to sit down with the Government and Athletics Kenya to talk about issues, including doping.

“I am confident it will be okay.”

Kipsang was speaking after being named in the men’s field for the 2016 London Marathon, where he will bid for a third title having won the 2012 and 2014 editions of the race.

The former world record holder was forced to settle for second place last year, with compatriot Eliud Kipchoge claiming victory on his debut at the race in a time of 2 hours 04min 42sec.

Kipchoge, who has five victories in only six marathon races, will aim to defend his title in what could be another battle with Kipsang on April 24.

He will face competition from fellow Kenyans Stanley Biwott and Dennis Kimetto, with the latter hoping to return to the form which helped him set the world record of 2:02:57 at the 2014 Berlin Marathon.

“This year I will come back to London to compete again with the world's best athletes,” said Kipchoge.

“I will work hard to defend my title in London and, together with Wilson, Dennis, Stanley and those from other countries, make it a fast and wonderful race.

“I want to thank the organisation for again bringing the best athletes in marathon running together in London, it's great for our sport.”