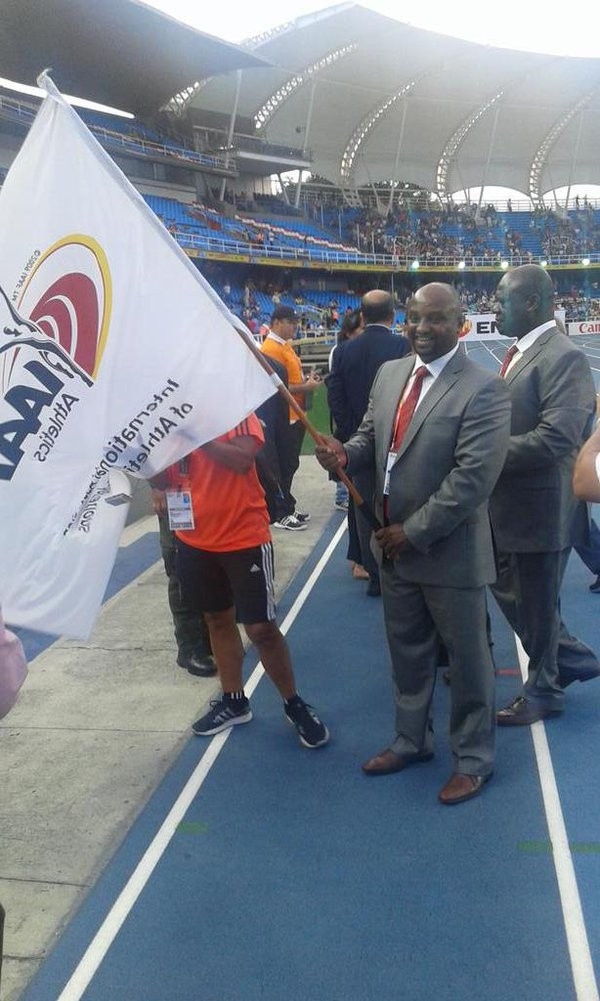 Athletics Kenya chief executive Isaac Mwangi has asked to step aside for 21 days pending an investigation into allegations he asked for money to reduce the doping bans of two athletes who failed drugs tests, officials said today.

Mwangi stated in a letter to Athletics Kenya President Jackson Tuwei that the claims made by 400 metres runner Joy Sakari and 400m hurdler Francisca Koki Manunga were "unsubstantiated" and "have caused me a lot of mental anguish".

The International Association of Athletics Federations (IAAF) confirmed to insidethegames that the allegations had been passed to their Ethics Commission for further investigation.

The development marked another dark day for Kenyan athletics after IAAF Council member David Okeyo, Athletics Kenya chairman Isaiah Kiplagat and the Federation's former treasurer Joseph Kinyua were all suspended in November by the Commission for 180 days following allegations they were involved in corruption linked to Doha's successful bid for the 2019 World Championships.

Officials from Athletics Kenya have often been accused of corruption and wrongdoing but little evidence has ever emerged.

Richard Pound, who led the World Anti-Doping Agency Independent Commission, which published reports confirming allegations of state-supported doping within Russian athletics, had claimed it is "pretty clear" there was a problem with performance-enhancing drugs in Kenya.

He also suggested it should be a "major concern" for the authorities as they aim to clean up problems within athletics.

insidethegames has contacted Athletics Kenya for a comment and is awaiting their response.