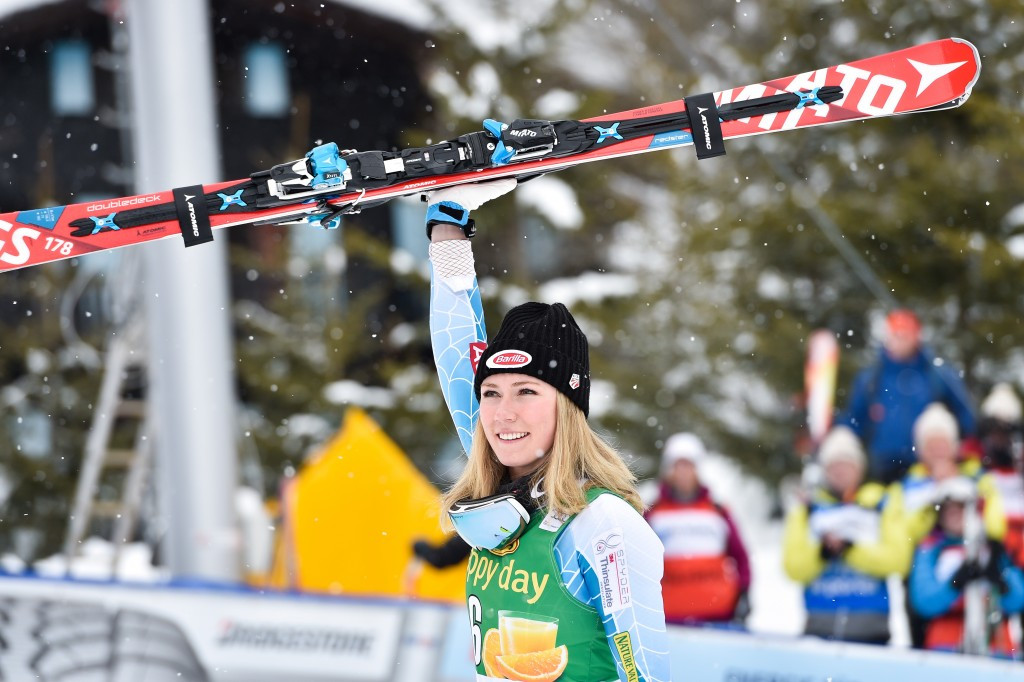 Mikaela Shiffrin returned from a two-month injury lay-off in spectacular fashion by winning the slalom at the International Ski Federation World Cup in Crans-Montana today.

The 20-year-old won the first two slalom races of the season on home snow in Aspen in November but injured her knee after a crash in Åre, Sweden, in December, which has led to her spell on the sidelines.

There was no sign of rust at the Swiss resort today as Shiffrin, the Olympic slalom champion from Sochi 2014, powered home with an aggregate time of 1 min 29.20 sec.

She was the quickest after the first run and then could not be caught, with France's Nastasia Noens coming second, 0.45 behind.

Canadian Marie-Michelle Gagnon, who was 10th after the first run, claimed third place 0.50 off the pace.

"It was a good comeback day," said Shiffrin, who only returned to skis two weeks ago.

"That was a pretty incredible race and it’s weird.

"I’m kind of glad it’s over, but I also enjoyed skiing that last run.

"It was really rough and it was a challenge every single gate, and I kept thinking 'am I in the course? did I miss a gate? am I out of the course yet?’

"I finally came through the finish rethinking 'no, I made every gate, wow, that’s amazing'.

"It was just bumpy and a wild ride, and a good fight, and kind of the way it should be probably.”

Veronika Velez Zuzulova of Slovakia, who had to be content with a 10th place finish, is second on 446 with Czech skier Sarka Strachova third on 432 with three slalom races remaining.

Shiffrin is now sixth on 300 points after her trio of wins.

The race today went ahead despite heavy snow rendering the course unsafe over the weekend, leading to the cancellation of Alpine combined and downhill races.

The women's World Cup now moves to La Thuile in Italy with downhill on February 20 and super-G on February 21.