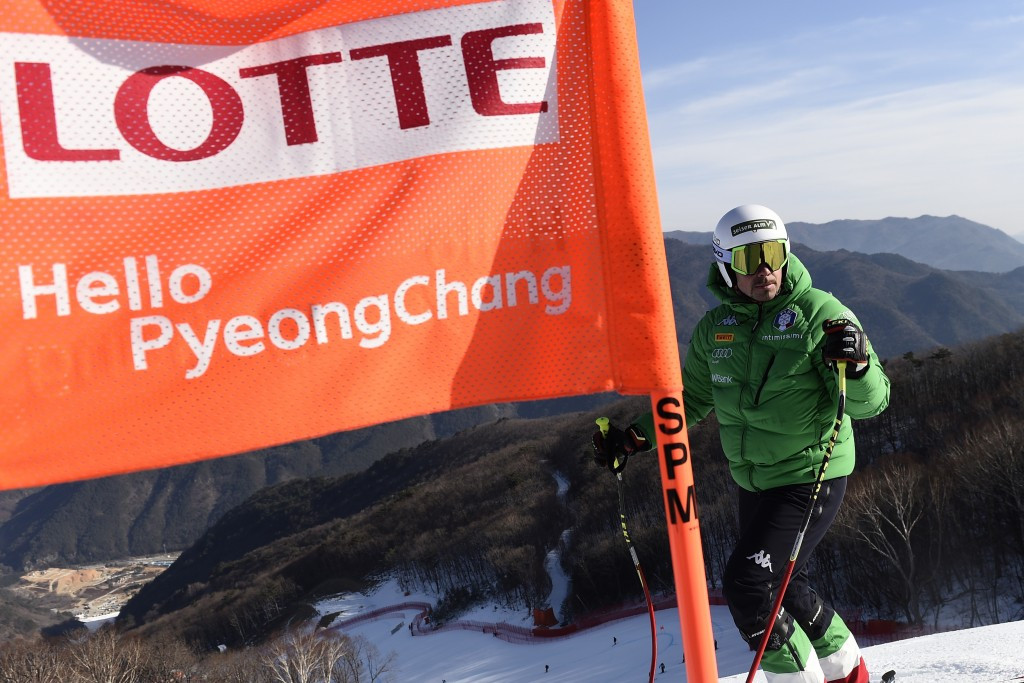 Pyeongchang 2018 are poised for their first test event ahead of the Winter Olympics and Paralympics, which is due to get underway at the Jeongseon Alpine Centre tomorrow.

The two-day International Ski Federation (FIS) Alpine Skiing World Cup event will provide a key marker in the South Korean city’s preparations for the Games and will feature men’s downhill and super-G races.

It is the first of 28 test events due to be held before the Games begin in February 2018.

A number of the athletes who will compete at the event got the chance to test the course on Wednesday (February 3) and the venue has largely been praised, with world downhill champion Travis Ganong of the United States describing it as having “perfect man-made snow, clear skies and cold temps [sic]” on social networking site Instagram.

Norwegian veteran Kjetil Jansrud, the reigning Olympic super-G champion, who topped the first training round, added: “It's one of the first downhills in a long, long time where we've had winter conditions and real good snow and sun, so just that alone makes for a good downhill.

“I guess you never get a second chance to make a first impression and Pyeongchang just aced it.

“This will be a fantastic course.”

Olympic downhill silver medallist Christof Innerhofer of Italy was, however, critical of the speed of the downhill course, which has been designed by Switzerland's Bernhard Russi, winner of the 1972 Olympic gold medal at Sapporo, the first time the Winter Games had been held in Asia.

“When you see the speed and you see 96 kph a lot of people will say, 'What is this for downhill? I can do this, too.'

“This is a little bit sad."

The Jeongseon Alpine Centre was recently given the green light to host the test event following concerns over the readiness of the venue, largely centring on the construction of the gondola, the seating compartment on a ski lift.

Organisers had been fearful that it would not be ready in time, particularly with the winter conditions making it difficult for construction work to be carried out.

An agreement was eventually reached to ensure the facility would be ready for the event, however, which came after the International Olympic Committee also expressed fears about the venue as Olympic Games Executive Director Christophe Dubi warned construction at the Jeongseon Alpine Centre was on a “very tight timeline”.