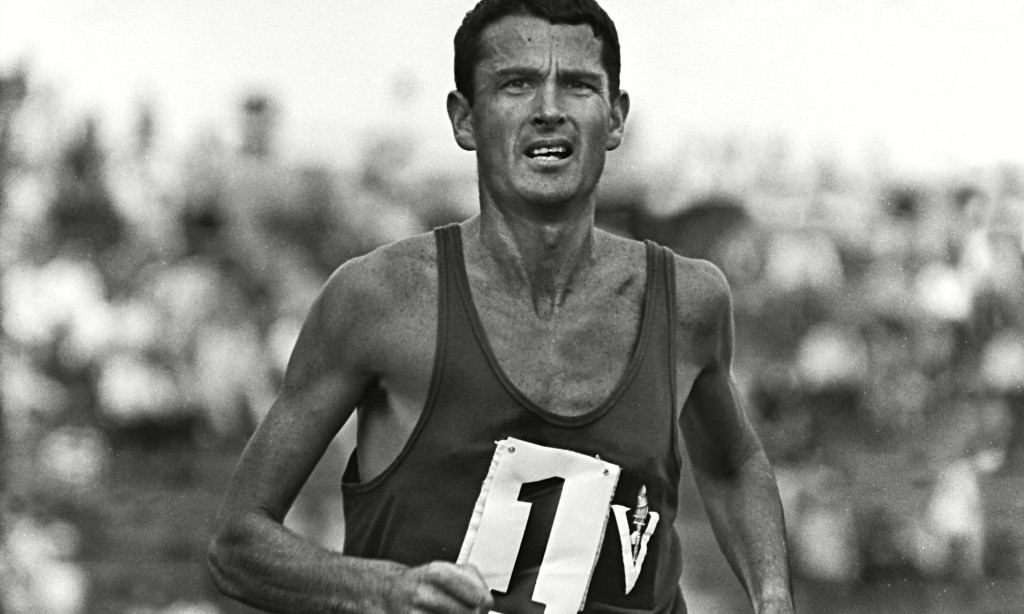 A call for former Gold Coast Mayor Ron Clarke to be remembered by renaming the city's Carrara Sports Precinct is gathering support.

The latest figure to back the idea is the current Mayor, Tom Tate, who believes it would be a fitting tribute to a man better known outside the Gold Coast as one of the greatest long-distance runners in history.

Tate has also proposed building a statue of Clarke.

Clarke, who died last June at the age of 78, set 17 world records during his running career.

He failed to win a gold medal in a major championships, however.

Clarke won an Olympic bronze medal in the 10,000 metres at Tokyo 1964 and three silvers in the Commonwealth Games between Perth 1962 and Edinburgh 1970.

During a 44-day European tour in 1965, he competed 18 times and broke 12 world records, becoming the first man to run three miles in under 13 minutes, lowering the world record to 12min 52.4sec.

Clarke was Mayor of the Gold Coast between 2004 and 2012 and played a leading role in the city's successful bid to host the 2018 Commonwealth Games, when they beat Sri Lanka's Hambantota.

“Ron was a wonderful athlete, one of the best in our city,” Tate told the Gold Coast Bulletin.

“He was a two-term Mayor and there is no doubt we should honour him."

Renaming the Carrara Sports Precinct after Clarke may have to wait until after the Gold Coast has hosted the 2018 Commonwealth Games, Tate warned.

The Precinct  is the signature venue precinct for the Games and due to host the Opening and Closing Ceremonies, athletics, badminton, weightlifting and wrestling competition.

"I do not want to do it in a way that would confuse things with the Gold Coast precinct where we have the stadium and there are other interest parties such as GOLDOC (Gold Coast 2018 Commonwealth Games Corporation).

“Maybe we do it after the Games but, in the meantime, I think a statue would be great.”