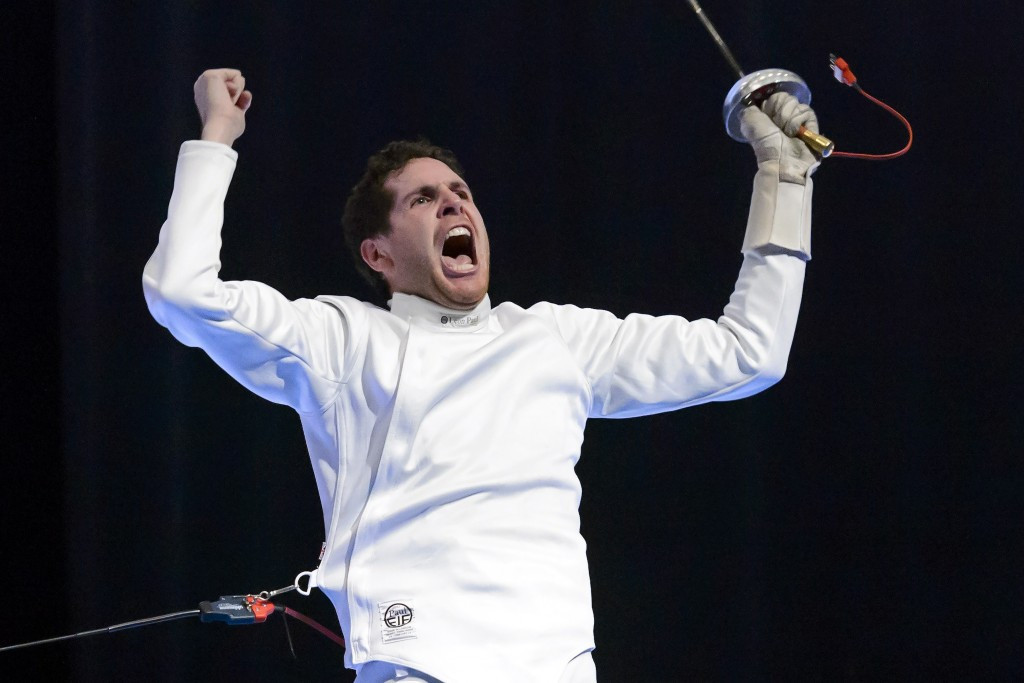 Lucenay was one of two bronze medallists along with Russia’s Anton Avdeev, who lost 15-8 against Nikishin in the other semi-final.

A total of 306 épée fencers from 52 countries are participating at the Congress Centrum Heidenheim, where team competition is set to begin tomorrow.

Meanwhile at the women’s épée Fencing World Cup in Barcelona, 64 athletes remain in contention for the individual crown with the final due to take place tomorrow.

China's Anqi Xu, gold medallist in the team event at London 2012, is due to face Canada's Leonora Mackinnon in the first of the last-64 encounters.

With less than 200 days to go until Rio 2016, 237 épée fencers are seeking to improve their prospects for Olympic qualification at the Institut Nacional d’Educació Física de Catalunya, a venue built for the 1992 Summer Games.

The team event is scheduled to take place on Sunday (January 24).