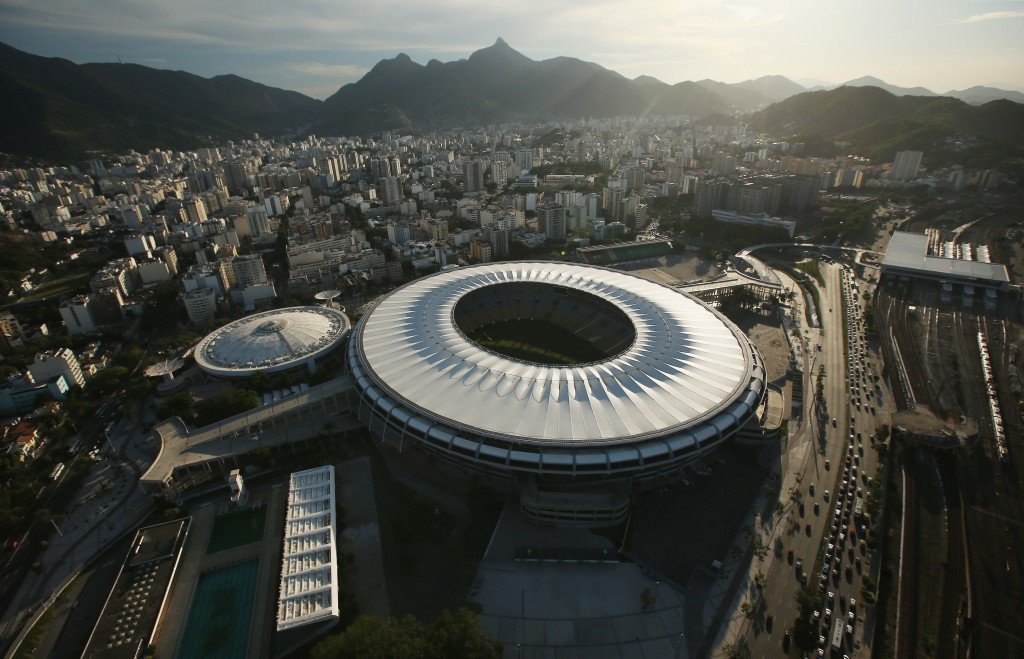 Administrators of the iconic Maracanã Stadium in Rio de Janeiro have reportedly sacked 75 per cent of the arena’s staff, eight months before the Opening Ceremony of the 2016 Olympic Games.

The consortium formed by construction company Odebrecht SA and entertainment group AEG said in a statement that 40 people have been relieved of their duties in a bid to cut costs while the facility is under Olympic control, according to The Guardian.

The 79,000-seater venue, which hosted the 2014 FIFA World Cup final, is set to be used for up to nine months by Rio 2016 organisers, who are bringing in their own people for that period.

It is scheduled to host Olympic football matches as well as the Opening and Closing Ceremonies.

Ownership of the Maracanã passed in 2013 to a private consortium formed by Odebrecht, which according to a Reuters investigation is one of five companies involved in the Games to have been implicated in a corruption scheme at state-run oil firm, Petrobras.

The stadium consortium lost BRL R$125 million (£21.3 million/$31.2 million/€29 million) in the first two years of business and say one of the reasons they have lost money is because they were unable to build a retail complex on the site.

This was due to protests in 2013 over attempts to evict an indigenous community from a run-down museum.

Administrators say discussions are currently taking place over a new contract with the Rio State Government to which stadium operations could be returned to in 2017,  according to the Brazilian media.

The Olympic Stadium, which is scheduled to host athletics during Rio 2016, has also been the subject of unwanted headlines this week.

Brazilian newspaper Globoesporte reported that it is currently without electricity or running water due to unpaid utility bills of $225,000 (£154,000/€210,000) for the past two months.

Known locally as Nilton Santos stadium and located in the north of the city, there has been a continuing dispute between the City Government and football club Botafogo over who is responsible for the upkeep of the arena.

Brazil is in the midst of its worst recession in decades, hit by the devastating corruption scandal at Petrobras.

Soaring inflation and a sharp devaluation of the currency have forced organisers to slash spending to avoid going over budget.

In November, they revealed a series of cutbacks designed to help keep them within their planned budget of £2.38 billion ($3.5 billion/€3.2 billion).

These included significantly scaling back the infrastructure for the test events and reducing the volunteer workforce from 70,000 to 60,000.