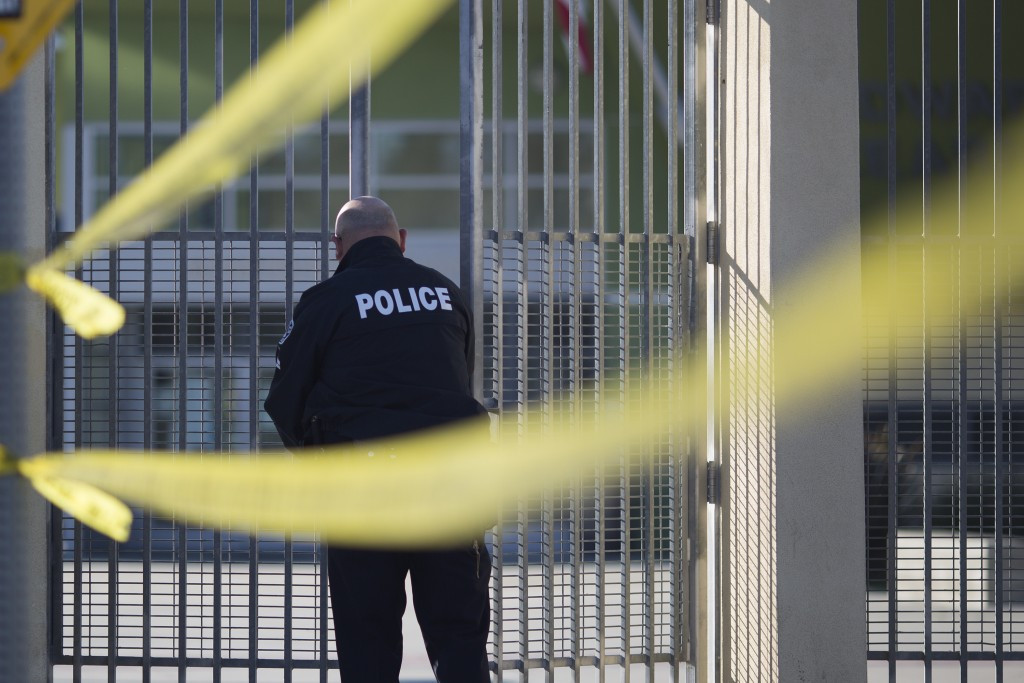 Organisers of Los Angeles' bid for the 2024 Olympics and Paralympics are set to announce their planned security measures for sport's biggest event.

Gene Sykes, chief executive of the Californian city's campaign, said details would be revealed imminently in a press conference which took place today.

His comments came just hours after every school in Los Angeles was closed due to a "threat" which was e-mailed to the school district.

The city-wide shutdown meant that more than 1,000 schools attended by 640,000 students did not open.

California was also rocked by a mass shooting in San Bernardino on December 2, when 14 people were killed by a married couple who were Islamist extremists, while 137 people died in the horrific terrorist attacks which struck Los Angeles' Olympic rival Paris last month.

"It’s something we have given a lot of thought to," said Sykes on security arrangements.

"We’ve worked closely to get some help from the city and state county officials who deal with security.

"We’ll be ready to announce in the next several weeks the kind of things we expect to do.

"But it’s obviously a very high priority for us.

"Everything that happens in the world effects how we think and how we have to plan for this.

"It’s something we’ll be ready for and give a great deal of thought to."

Casey Wasserman, chairman of the Los Angeles 2024 bid, added that International Olympic Committee (IOC) members who will ultimately decide the destination of the Games had not yet expressed fears about security issues in the 1932 and 1984 host.

"In my connections with the members since this process, it hasn’t been a specific concern that any members have raised to me about Los Angeles," he said.

He added: "All of the past Olympic Games held in the US, the Superbowls, are national special security events.

"It means there will be a Federal lead on that.

"Obviously the discussions we have with the Federal Government going forward are going to be very, very important."

As well as Paris, Los Angeles is up against Budapest and Rome in the race for the 2024 hosting rights.

The IOC are due to make a final decision at its session in Peruvian capital Lima in 2017.