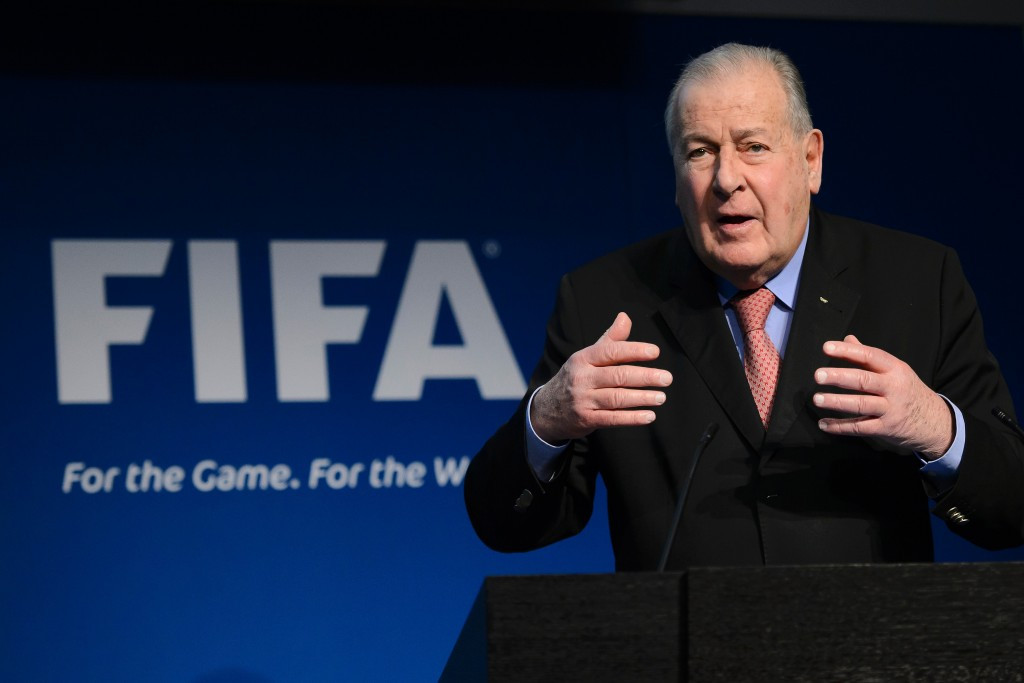 FIFA’s Executive Committee has unanimously approved a set of proposals put forward by the Reform Committee, including restricting the President to a maximum 12-year term.

The recommendations will now be put to a vote at next year’s Extraordinary Congress in Zurich on February 26, where Sepp Blatter’s tumultuous reign in charge at world football’s governing body is also due to come to an end.

Other proposals include establishing a FIFA Council, which will replace the current ruling Executive Committee and would be chaired by the President.

Members of the Council would be elected by Member Associations at their respective Confederation Congresses and would have to pass an integrity check before taking up the position.

Another recommendation is that a new article be implemented into FIFA's statutes to ensure human rights are protected, which have come under question concerning construction of venues for the 2022 World Cup in Qatar.

“Concrete” steps will also be taken to ensure more women are given increased representation within the governance of football, with a minimum of one female representative elected as a Council member per Confederation.

The number of Standing Committees could also be cut from 26 to nine to increase efficiency, while all members of such groups would have to undergo integrity checks, conducted by an independent FIFA Review Panel.

In order to improve transparency in the organisation, a dedicated Football Stakeholders Committee will be established, made up of players and representatives from clubs and leagues, a crucial step to including those involved in the game at the top level of footballing governance, it is claimed.

The reforms were proposed by the Reform Committee, chaired by François Carrard, a former International Olympic Committee (IOC) director general who was involved in the reform process following the 2002 Salt Lake City bribery scandal, as a result of the corruption crisis which has engulfed FIFA since 14 officials were arrested on the eve of the Congress in Zurich in May.

Blatter is currently serving a 90-day suspension, along with UEFA President Michel Platini, who had been favourite to succeed him.

Both are facing life bans from the sport.

“They mark a milestone on our path towards restoring FIFA’s credibility as a modern, trusted and professional sports organisation.

“This signals the beginning of a culture shift at FIFA.

“It is important to recognise that today’s recommendations build on the foundations established by the IGC (Independent Governance Committee) in 2011 under Mark Pieth’s leadership, which included the creation of an independent chairman on the Audit and Compliance Committee and splitting the Ethics Committee into investigative and adjudicatory chambers.

“As the February Congress approaches, I want to encourage all presidential candidates to embrace this spirit of reform and, as they campaign, to make clear their plans on how they would help FIFA enact these and other reform measures, should they be elected.”

FIFA also confirmed a proposal to expand the amount of teams at the World Cup from 32 to 40 was discussed and although no formal decision was made, the matter will continue to be debated.

"FIFA is going through a major crisis but a crisis is a unique opportunity for change and for commencing a new period," Carrard said.

"We are far from being finished - we are only at the beginning."