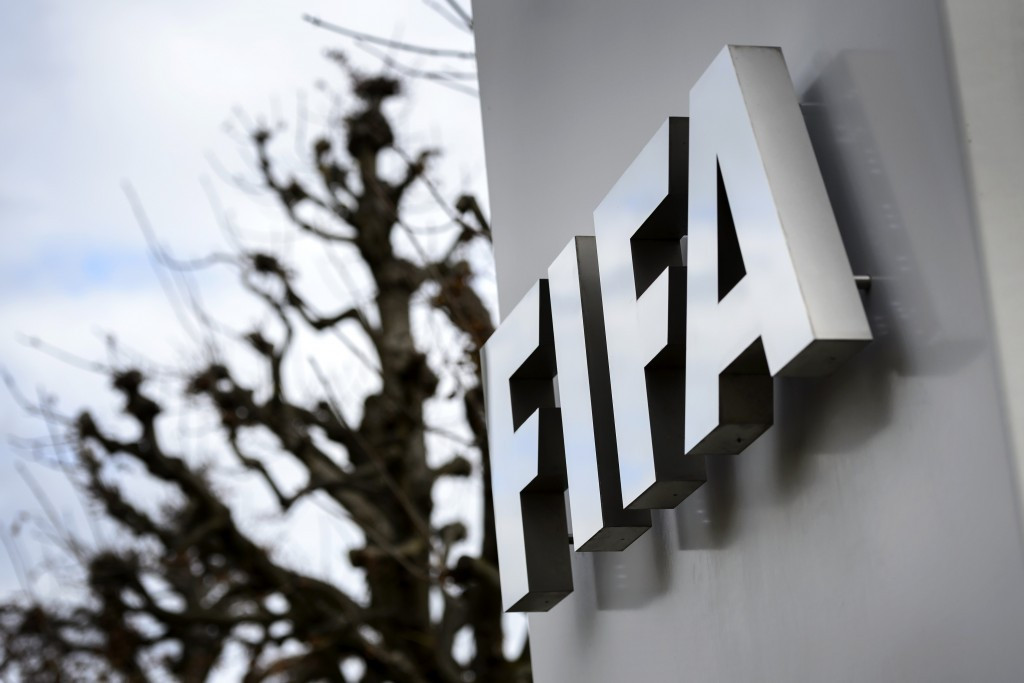 The third meeting of FIFA’s Reform Committee is due to begin in Zurich tomorrow where a final set of proposals will be discussed before they are presented to the governing body’s Executive Committee next month.

Chairman François Carrard, a former International Olympic Committee (IOC) director general who was involved in the reform process following the Salt Lake City crisis, will report the Committee’s findings to the Executive Committee on December 2 and 3.

Despite calls for greater transparency within the organisation, no press conference will be held after the meeting, which concludes on Friday (November 20).

Among the preliminary recommendations are that any FIFA President should serve a maximum of 12 years in the role - current head Sepp Blatter, who is serving a 90-day suspension, will have held the position for 18 years when he steps down next year - and that an age limit of 74 should be implemented.

The Reform Commission, set up in the wake of the corruption crisis that has rocked football to its core, also proposes that the Executive Committee be renamed the FIFA Council, which would be chaired by the FIFA President.

Members of the Council would be elected by Member Associations at their respective Confederation Congresses and would have to pass an integrity check before taking up the position.

Few details were released following the first meeting of the Commission in September before FIFA's audit and compliance committee chairman Domenico Scala revealed an eight-point plan to help reform the scandal-hit governing body.

This included a motion to make the salary of FIFA's President public and to improve standards at confederations by introducing ethics and disciplinary regulations.

Scala's ideas may never be implemented, however, as they will have to be approved by the Executive Committee and Carrard’s Reform Commission.

Carrard's body has already come under fire in recent weeks, with Michael Hershman, founder of Transparency International and a former FIFA Independent Governance Committee (IGC) member, denouncing the Commission as “a waste of money”.

"Why should we expect a bunch of insiders to achieve what we [the IGC] weren't able to?," he said.

FIFA has been rocked by scandal since police arrested seven executives at their hotel in Zurich in May following an FBI enquiry.

President Blatter resigned in June, days after being re-elected at FIFA's Congress, and Swiss authorities have said they have received more than 100 reports of "suspicious financial activity" regarding the bid process for the 2018 and 2022 World Cups, which were awarded to Russia and Qatar respectively.