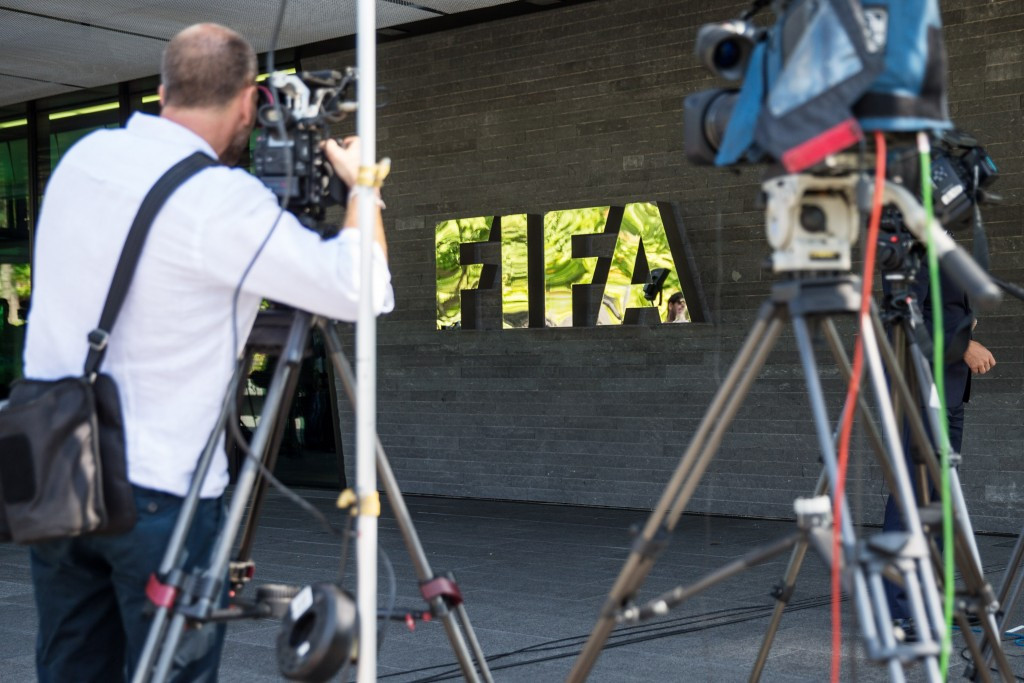 The Committee established in the wake of the corruption claims which rocked football's governing body FIFA has made "important steps" towards delivering reforms, according to its chairman.

François Carrard revealed his assessment of the discussions held over two days in the Swiss capital Bern, after the 2016 FIFA Reform Committee met for the first time.

He stopped short of providing any clear detail of any potential policies, however.

"Overall, we have made important steps towards delivering meaningful and lasting reform.

"During the meeting we also heard from Domenico Scala, the chairman of the FIFA Audit and Compliance Committee.

"The Reform Committee discussed a number of areas of importance including overall governance, financial mechanisms and the responsibilities and scope of FIFA’s various bodies.

"I would like to thank my Committee colleagues for their dedication and look forward to working closely with them over the coming months.

"I will be giving a preliminary update to the FIFA Executive Committee at the end of this month, and following a number of consultations with various stakeholders, including FIFA’s commercial partners, I will announce the make-up of an independent advisory board.

"At the next meeting of the Reform Committee we will consolidate these discussions into a tangible framework for future consideration by the relevant bodies."

FIFA has been rocked by scandal since police arrested seven executives at their hotel in Zurich in May following an FBI enquiry.

President Sepp Blatter resigned in June and Swiss authorities have said they have received more than 100 reports of "suspicious financial activity" regarding the bid process for the 2018 and 2022 World Cups, which were awarded to Russia and Qatar respectively.

Carrard, a Swiss lawyer and former director general of the International Olympic Committee, has said he was unhappy to be presented with a panel made up of nominees from FIFA's six Confederations after agreeing to head up the Reform Committee.

He has claimed that FIFA's Confederations are a "fundamental problem" and pledged to set up the advisory board.

"They [the Confederations] are not members of FIFA but are decisions-makers within the organisation without responsibility," he told Swiss newspaper Le Matin Dimanche last month.

"This is a fundamental cultural and structural problem."

The next meeting of the 2016 FIFA Reform Committee is scheduled to be held between October 16 and 18 in Bern.