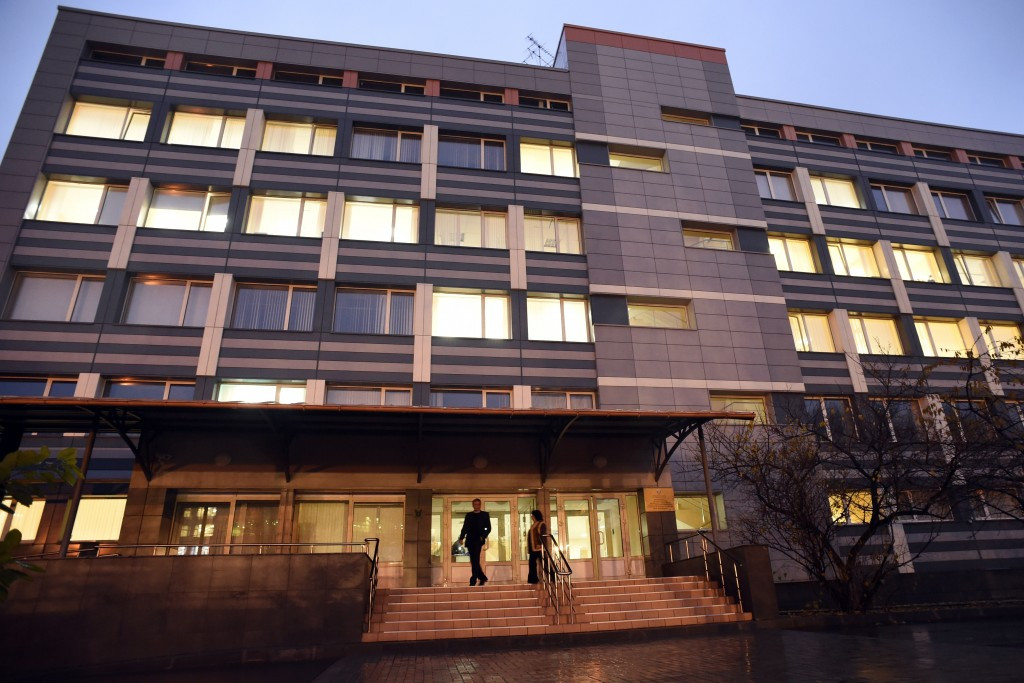 The head of Russia’s anti-doping laboratory has resigned, hours after it was stripped of its right to test samples, it has been announced.

A World Anti-Doping Agency (WADA) Independent Commission had called for a life ban for laboratory  director Grigory Rodchenkov, who had been accused of covering up positive doping tests, extorting money from athletes and destroying 1,417 samples before inspectors visited.

Russian Sports Minister Vitaly Mutko told Russia’s news agency TASS that Rodchenkov "took the decision to resign to take all the negatives away with him".

WADA had suspended the accreditation of the Moscow Antidoping Centre yesterday following a recommendation from the Independent Commission, chaired by Richard Pound, whose report published on Monday (November 9) had been heavily critical of the laboratory's performance.

Rodchenkov, director of the Centre, was specifically identified in the report as an "aider and abettor" of the doping activities, recommending how he should be "permanently removed from his position”.

The Independent Commission claimed they had interviewed Rodchenkov twice during their investigations and he admitted to intentionally destroying nearly 1,500 samples in order to limit the extent of WADA's audit and reduce any potential adverse findings from subsequent analysis by another WADA-accredited laboratory.

Rodchenkov had described WADA as "idiots" following publication of the 323-page report.

"The report is full of lies and most of the witnesses are inadequate," he had told reporters in Moscow.

Rodchenkov appears to have resigned, however, following pressure from Mutko.

"These are the first steps aiming to eliminate shortcomings that were voiced by WADA Commission."

One of the laboratory’s anti-doping specialists Mariya Dikunets will take over from Rodchenkov on a temporary basis.

Among Rodchenkov's final acts before stepping down was agreeing to send all the samples that the laboratory had kept to WADA for re-testing.

The suspension, which took effect immediately, prohibits the Centre from carrying out any WADA-related anti-doping activities, including all analyses of urine and blood samples.

It will not be lifted for at least six months, WADA warned.

The Centre has 21 days to appeal the decision to the Court of Arbitration for Sport.