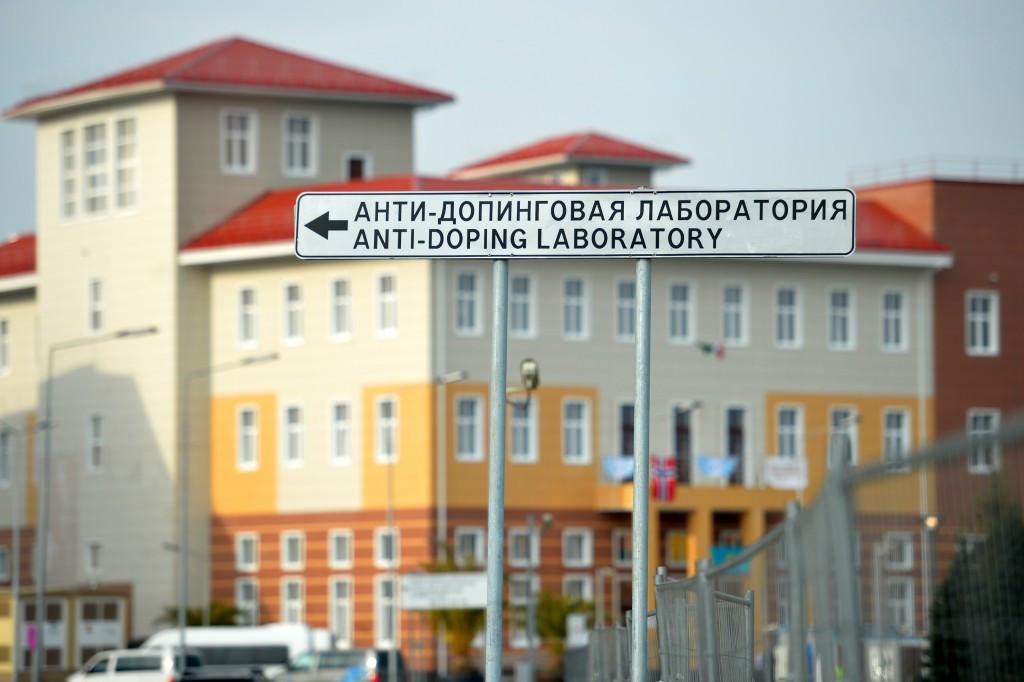 There is "no reason" to question the credibility of the anti-doping testing regime carried out at Sochi 2014, the International Olympic Committee (IOC) has claimed following an emergency Executive Board meeting here today.

A report published yesterday by the World Anti-Doping Agency (WADA) Independent Commission had claimed the Russian FSB secret police interfered in the activities of the Sochi laboratory in existence for the duration of last year's Winter Olympics and Paralympics.

"Its impartiality, judgment and integrity were compromised by the surveillance of the FSB within the laboratory during the Sochi Winter Olympic Games," the report claimed.

"The reported presence of the security services [FSB] within the laboratory setting in Sochi and at the Moscow laboratory, actively imposed an
atmosphere of intimidation on laboratory process and staff, and supported allegations of state influence in sports events."

WADA Independent Commission chairman Richard Pound admitted that, as a result, he does not "think we can be confident there was no manipulation of results at Sochi 2014".

Pound, a longstanding member of the IOC and former President of WADA, added: "We have no concrete proof, but it's hard to imagine what the Russian state interest would be in urine samples otherwise".

The Executive Board, of which WADA President and IOC vice-president Sir Craig Reedie is a member, claimed, however, to have "studied the functioning of the WADA accredited laboratory in Sochi during the Olympic Winter Games 2014 following the doubts expressed during the Independent Commission’s press conference".

A statement added: "In this context the IOC relies on the then report of the WADA independent observer group which makes no mention of any such irregularity.

"Nor was any such irregularity reported by the international experts involved, nor found by the IOC itself.

"Therefore, the IOC has no reason to question the credibility of the results of the anti-doping tests carried out at the Olympic Winter Games 2014.

"However, the IOC retaining all the doping samples for ten years, will retest samples in an appropriate way should substantial doubts arise.

"In any case, the IOC may retest samples once new scientific techniques become available."

Russia finished top of the Olympic medals table at Sochi 2014 with a total of 33 medals, including 13 gold.

Six athletes tested positive for banned substances during the Games.

The IOC's Executive Board has also confirmed the decision of its Ethics Commission yesterday to provisionally suspend former International Association of Athletics Federations (IAAF) President Lamine Diack as an honorary member of the IOC.

Diack was arrested in Paris last week by the French over allegations he took payments for deferring sanctions against Russian drugs cheats.

"The IOC expects the International Association of Athletics Federations and WADA to consider all necessary action to be taken to protect the clean athletes and rebuild trust."