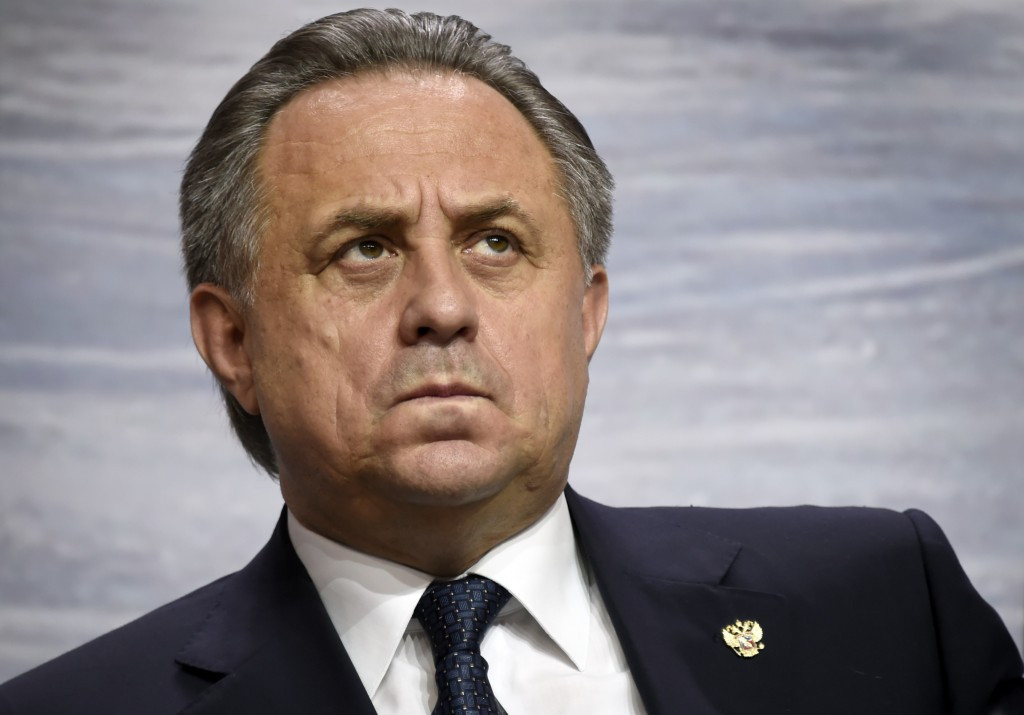 Russia's Ministry of Sport has urged the World Anti-Doping Agency (WADA) to focus on "real facts and evidence" in an attempt to deflect accusations presented in today's Independent Commission Report, leaving the country facing the prospect of being banned from next year's Olympic Games in Rio de Janeiro.

In a lengthy statement this evening, the Ministry claimed the recommendations made by the three-man Commission led by Canada's International Olympic Committee member Richard Pound will help Russia to improve their anti-doping system in the "near future".

They vowed to "carefully study all the decisions and facts on which this report was made, and fulfill the appropriate measures".

The statement, the first official Government response following today's allegations the state-sponsored Federal Security Service (FSB) were complicit in enforcing a culture of "systemic doping", claimed, however, there "is a big difference between information that journalists provide and proven facts and evidence which naturally an investigation such as this should be based on".

It added: "So, we urge WADA to rely on the real facts and evidence.

"We are not surprised by most of the points in the report.

"We are fully aware of the problems in the All-Russia Athletic Federation (ARAF) and we have undertaken measures to remedy the situation.

"There is a new President in ARAF, a new head coach, and they are currently rejuvenating the coaching staff.

"The Ministry of Sport of the Russian Federation is waiting for such measures from IAAF (International Association of Athletics Federations), where the new President [Sebastian Coe] also has zero-tolerance for doping."

The statement added that Russia acts on the basis of the UNESCO Convention, claiming, "in the short-term, Russia has created a strong legal basis to fight against doping".

In the face of 323 pages of damning evidence in the report, the Russian defence appears increasingly out-of-touch and at odds with the findings, however.

In particular, the view that the new ARAF President Vadim Zelichenok has a "zero tolerance" approach contrasts harshly with the report's claim that he refused to cooperate with the investigators and tried to stop the Independent Commission interview Russian athletes.

The report recommended ARAF be suspended from the IAAF until positive and significant progress is made, something Pound predicted would take at least three months but would probably be achieved before Rio 2016.

Tonight's stringent denial and refusal to cooperate suggests this could take longer, casting doubt as to whether it will have been lifted by next August's Olympics.

The Ministry of Sport was cited in the report as being complicit in the cover-up and calls are growing for the removal of Sports Minister Vitaly Mutko, who is also a member of the FIFA Executive Committee and head of the Organising Committee for the 2018 World Cup.

"In our conclusion it was not possible for him [Mutko] to be unaware of what was happening," said Pound today.

"And if he was aware, then he was complicit - that is our inference from the evidence we were able to look at."

A spokesman for FIFA’s Ethics Committee has pledged to "carefully analyse the findings of the report", to ascertain if he violated any codes of conduct.