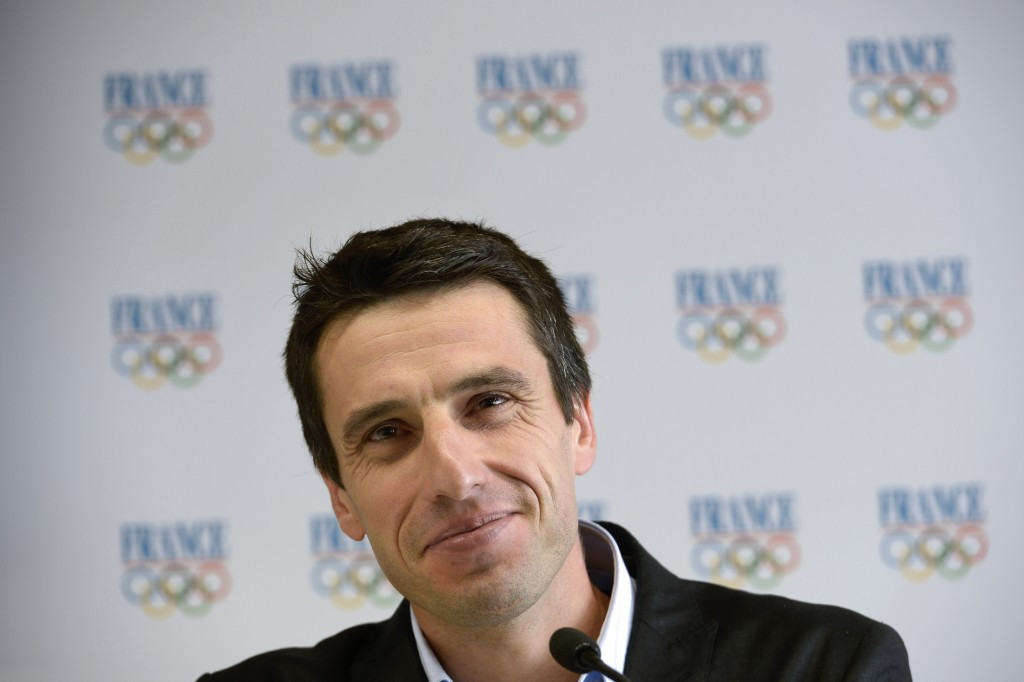 International Canoe Federation (ICF) vice-president Tony Estanguet has revealed the world governing body are working to create temporary slalom venues which could be used at multi-sport Games, and confirmed it is an option for the 2020 Olympics in Tokyo.

The International Olympic Committee (IOC) member is the Co-President for Paris' bid for the 2024 Games and believes that giving bidding cities the option of using either permanent or temporary venues would make events more sustainable.

It could also avoid a repeat of the aftermath of Athens 2004, which saw the canoeing venue in the Greek capital closed after the Games.

“I am very concerned about the sustainability of the Games," said Estanguet, France's three-time Olympic C1 champion, who retired after London 2012.

"I feel this is also the responsibility of International Federations to support the bid cities and make sure they propose a sustainable plan.

“It is good to have a concept that allows you to be in the best position in the city, for instance in Paris at the moment we have some nice places to celebrate the Games, but also we know after the Games those places have to be maintained for the city.

“In terms of legacy, you can choose to reuse it or if you really do not want to keep it you can have this temporary venue and put it in another place.

“It could happen with Paris and maybe Tokyo, who we have started a discussion with about this concept.

"It is our role as an International Federation to put the option on the table.”

Tokyo 2020’s canoe slalom course had initially been due to be constructed in Kasai Rinkai Park, but it was subject to protests from environmental protesters who claimed it would damage the area.

It has now been moved outside of the Park to reduce the cost of the facility, as part of a raft of changes to the Games' venue plans designed to save around $1 billion (£650 million/€890 million).

Creating a permanent canoe slalom venue has often proved to be one of the most expensive facilities required for the Olympics with the Lee Valley White Water Centre, which hosted competition at London 2012, costing around £31 million ($47 million/€43 million) to build.

Estanguet claimed the cost could be dramatically reduced if the concept of a temporary venue comes to fruition, but should the bidding cities produce a sustainable development plan permanent facilities would also be welcomed by the ICF.

“Our role at the ICF is to develop a new concept of venue to reduce the cost of investment needed,” said Estanguet who, together with brother Patrice developed the Pau-Pyrénées Whitewater Stadium in their home town of Pau

“For them it is really possible because what is costing the most at the moment is for a permanent venue to be able to cope with conditions over time.”