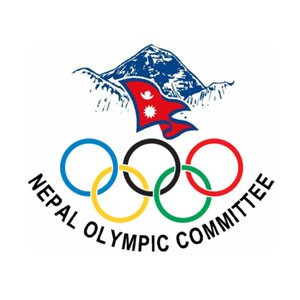 Jeevan Ram Shrestha has assumed office as the Nepal Olympic Committee (NOC) President having been elected during their General Assembly, which was held last month at the Olympic Complex Satdobato.

Having seen off the challenge of rival Umesh Lal Shrestha in the September 3 election after receiving 17 of the 26 votes cast, Shrestha replaces Dhruba Bahadur Pradhan in the role having served under the outgoing President as the organisation’s general secretary.

The election had been delayed from August 6 after the General Assembly had been re-arranged following a procedural error which saw the NOC fail to inform the All Nepal Football Association 21 days in advance of the meeting, as their statutes required.

Shrestha began his Presidency by praising the work of his predecessor, particularly following the 7.5 magnitude earthquake which devastated the country in April, in addition to helping to build recognition of the Olympic Movement in the nation.

He also outlined his vision for his four-year term,  stating that under his leadership the NOC would be dedicated towards the development of Nepali sports.

In addition to Shrestha, a 17-member committee began work at the organisation including Tendi Sherpa, who succeeded the newly-appointed President as the general secretary after securing a majority 17 votes at the General Assembly.

Each was affected by the earthquake earlier in the year which killed over 9,000 people and injured more than 23,000.