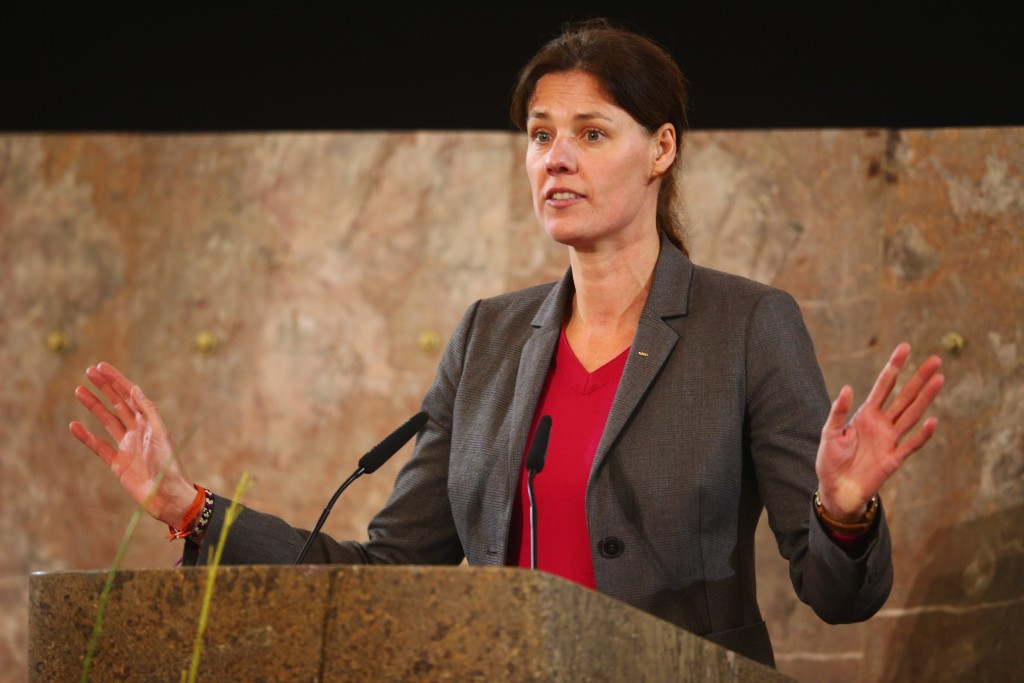 International Olympic Committee (IOC) Executive Board member Claudia Bokel has taken over the management of Hamburg 2024’s newly-established Board of Trustees.

The Athens 2004 Olympic silver medal-winning fencer, who is chair of the IOC Athletes' Commission, will be responsible for establishing international contacts within the areas of business, politics and culture.

"As the world's highest-ranked athletes spokeswoman she knows how you have to appeal to the international sports family," German Olympic Sports Confederation (DOSB) President Alfons Hörmann said in an interview with Sport-Informations-Dienst.

In August, during the 128th IOC Session in Kuala Lumpur, Bokel of Germany announced that she was withdrawing from the IOC Ethics Commission "due to a possible conflict of interest with Hamburg 2024".

She is one of two German IOC members along with the body's President Thomas Bach, who is remaining strictly neutral.

Hamburg, and fellow northern city Kiel, will hold referendums on whether they should host the Olympics on November 29.

Hörmann says the DOSB’s work is currently heavily focused on the referendums, but if the bid gets the go-ahead, the national governing body wants to present Hamburg internationally and bring prominent athletes such as German basketball star Dirk Nowitzki on board.

Nearly half of people surveyed in a recent poll on Hamburg's bid for the 2024 Games believe that the German city's chances of landing the Games are remote.

Hamburg's First Mayor Olaf Scholz officially signed the city's application letter last month, but the survey of 2,000 Germans, carried out by YouGov on behalf of DPA International, didn't reveal much confidence of success.

Forty-nine per cent of people said that Hamburg had a poor chance or no chance of winning the Olympics and Paralympics and only 32 per cent said they thought the city had a good chance of prevailing.

The cost of hosting the Games was highlighted as the main reason for opposing holding the Olympics, with 60 per cent agreeing that they would be too expensive and 65 per cent saying it would be "a waste of money".

Despite this negativity, there was backing for the bid itself with 58 per cent of those polled saying they supported Hamburg's campaign, with only 20 per cent saying they were against.

Some have specified the ongoing European refugee crisis as a further challenge for the referendum-hopes, with Hörmann admitting the timing has not helped and that people may require more convincing of the merits of the bid at a time of many other concerns.

Budapest, Los Angeles, Paris and Rome are also in the race.