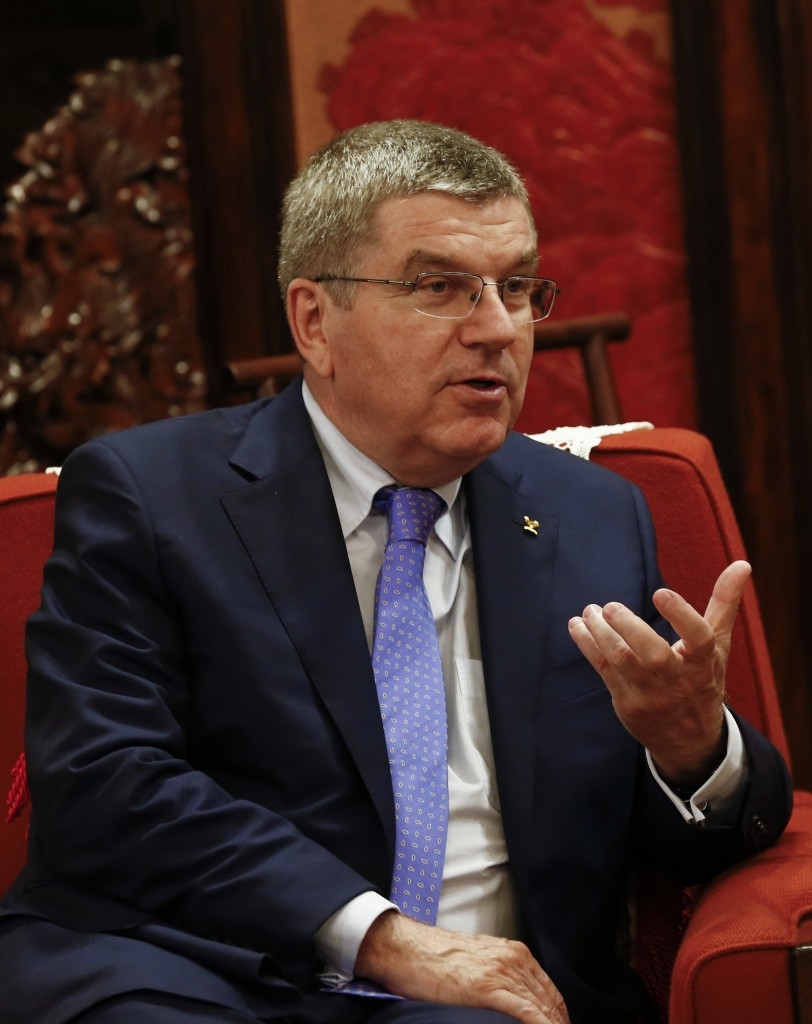 It was well known that all five would be putting themselves forward and there have been no surprise late entries to the contest ahead of today's announcement.

Paris, the French capital, will seek to host the Games exactly 100 years after they last did so in 1924, while Italian capital Rome also held the Summer Olympics previously, in 1960.

If Los Angeles is successful the American city will become a three-time host after staging the Games in both 1932 and 1984, while Hamburg is seeking to become the first German host since the Munich Olympics of 1972.

Hungarian capital Budapest has never been a host.

"The IOC welcomes five outstanding cities to this strong competition to host the Olympic Games in 2024," said Bach.

"We are delighted to see that all five have really embraced Olympic Agenda 2020.

"Olympic Agenda 2020 has shaped the Candidature Process more as an invitation and the cities have responded by engaging with the IOC through dialogue and cooperation.

"We look forward to a fascinating and fair competition.

"It is a diverse and creative field."

The IOC have also confirmed that they will pay $1.7billion (£1.1billion/€1.5billion) in cash and services to the organising committee of the winning city.

A deadline for cities to submit applications expired at midnight.

Canada's largest city Toronto had been mulling over a bid, but its Mayor John Tory confirmed they wouldn't be entering yesterday.

Azerbaijan's capital Baku was also a contender to enter the race but have not done so on this occasion.

When asked if he expected more than five entrants, Bach said: "I didn’t expect more.

"This competition is about quality and not about quantity."

The President also played down the merits of continental rotation for Olympic hosts with the three Winter and Summer Games after Rio 2016 all taking place in Asia and four of the 2024 candidates coming from Europe.

"I do not think that this will play a major role," he said.

"We have now three Olympic Games in a row in Asia, this shows that this informal rotation which we always saw in the past is losing importance in a more globalised world.

"This continental rotation is losing importance."

A final decision will be made by the IOC at their session in Lima, Peru, in September 2017.