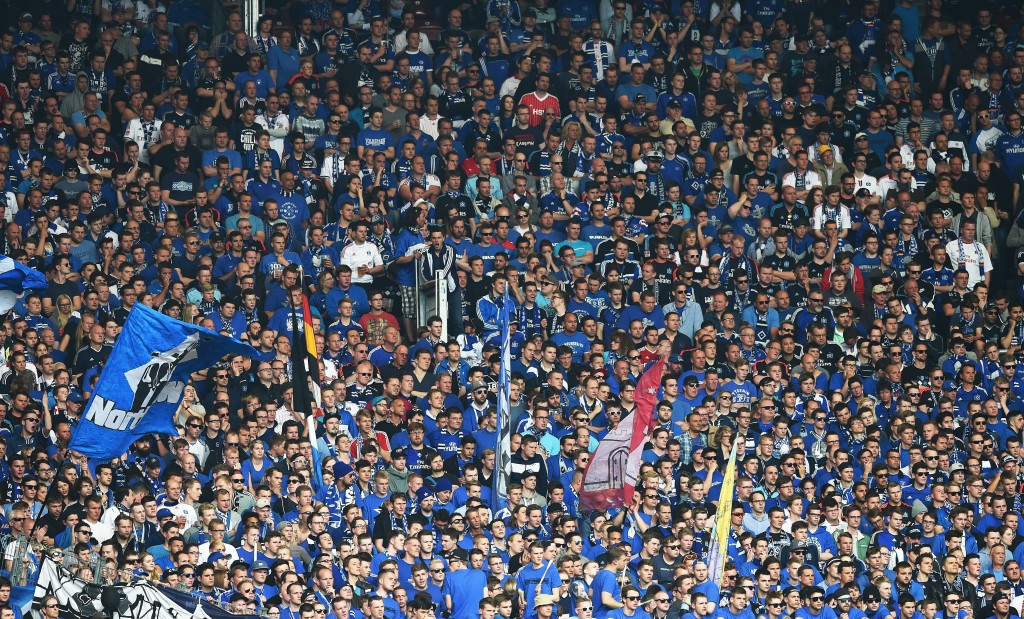 Hamburg, a confirmed runner in the race for the 2024 Olympics and Paralympics, may be about to suffer an immense blow to its sporting prestige.

With just one game to go, the city’s premier football club - Hamburger Sport-Verein - is in serious peril of relegation from Germany’s Bundesliga for the first time in its history.

This would be bad enough, but what would make demotion all the harder to stomach is that Hamburg is the only team to have played in every season of the Bundesliga since its foundation in 1963.

With 33 matches played, Hamburg occupies one of two relegation places at the foot of the table.

This follows a disastrous defeat away at Stuttgart last Saturday (May 16) which catapulted their rivals above them into 16th place in the 18-team division.

Hamburg must now beat Schalke 04 in their final match tomorrow  and hope that other results go in their favour, otherwise the attractive northern German port-city will have only a second-tier football team by the time the Olympic race gets officially under way in September.

Relegation of the city’s leading football club would have no direct bearing on Hamburg’s chances of emerging victorious from the International Olympic Committee Session in 2017 in Lima, where the winner will be decided from a field currently comprising Boston, Rome and probably Paris, as well as Hamburg.

It would not, however, make for a particularly favourable comparison, with Paris Saint-Germain the French champions, Rome’s two top clubs likely to finish second and third in Serie A and Boston’s Red Sox baseball team one of the best-known franchises in world sport.

The tightness of the position in the Bundesliga, with the bottom six teams separated by just four points, is accentuated by the fact that four of the other sides battling the drop are playing each other in their final games.

Hamburg, whose most famous players include Uwe Seeler, the former West German captain, and Kevin Keegan, the ex-Liverpool talisman of the 1970s, have won the German title six times and the European Cup once, in 1983.

The club also flirted with relegation last season, surviving only after an away-goals play-off victory over SpVgg Greuther Fuerth.