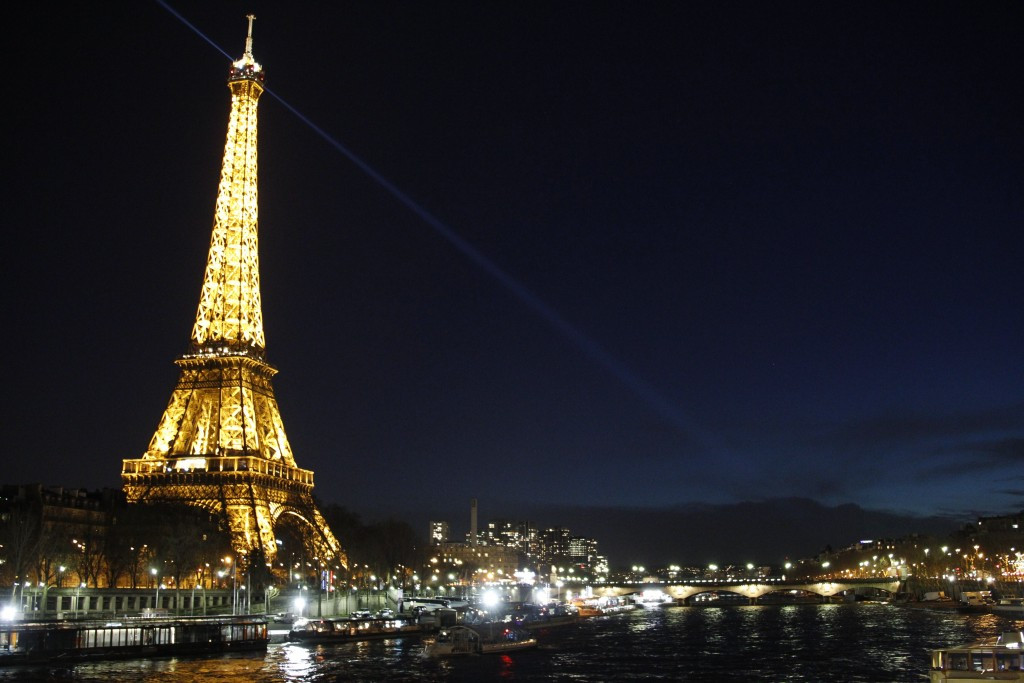 Paris has formally joined the race for the 2024 Olympics and Paralympics by submitting a letter to the International Olympic Committee (IOC), following the example of Hamburg and Rome.

In a preamble to the main document, the French capital - which previously hosted the Games in 1900 and 1924 - drew on a pet phrase of Thomas Bach, the IOC President, saying: “The Olympic spirit and the Parisian identity share a common attachment to unity in diversity, a common tolerance when faced with differences, a common demand for peace and openness.”

The letter was signed by Denis Masseglia, President of the French Olympic Committee (CNOSF) and Anne Hidalgo, the city’s Mayor.

The move concludes a long introductory phase for the Paris bid, necessitated by the imperative of coming to terms with, and absorbing the lessons from, the deep disappointment of losing the highly competitive 2012 race to London.

It now says it is guided by the Olympic values and the recommendations of Bach’s Olympic Agenda 2020 reform project, and animated by the desire to offer an extraordinary experience to athletes.

Budapest and Los Angeles are also expected formally to join the race in coming days, before the September 15 deadline, while it remains conceivable that others, notably Baku and Toronto, might make a late entrance.

The IOC is scheduled to decide the winner at its 130th Session in the Peruvian capital Lima in 2017.