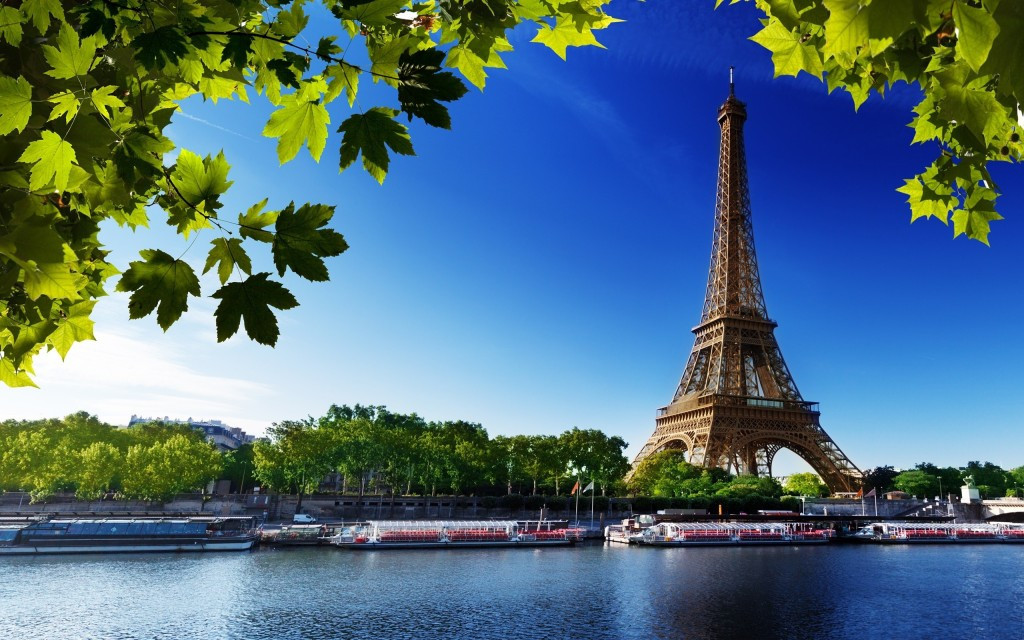 Bathers at Asnières by Georges Seurat is one of the most famous of all French 19th-century paintings; it depicts people swimming in the river Seine at a spot around four miles from the centre of Paris.

Anne Hidalgo, Paris Mayor, hopes to use the Olympics to revive such scenes in the French capital 140 years after the young artist completed his masterpiece.

Hidalgo used an interview with RMC and BFMTV to announce that should Paris be successful in its bid to host the 2024 Summer Olympic and Paralympic Games, “The triathlon will take place in the Seine at the foot of the Eiffel Tower.”

She explained: “To reach that point, we of course have to do more work on the quality of the water in Paris.

“We are not yet at a quality level that permits bathing.”

In comments suggesting that she is quickly becoming attuned to some of the buzzwords of the Olympic realm, Hidalgo went on to argue that “the legacy of the Games for Paris can be a major ecological legacy.

“That’s why for me the Games also have an environmental impact dimension...

“This candidature will, moreover, be elevated by this proposal I am making, this decision we are taking with [Paris 2024 bid chairman] Bernard Lapasset.”

Hidalgo concluded: “I truly want the environmental impact of the Games to be an impact that enables us to make the water of the Seine suitable for bathing.”

Her comments, made at a time when water pollution remains a major concern for organisers of next year’s Olympic and Paralympic Games in Rio de Janeiro, suggest that the French capital’s latest bid will not want for an ambitious vision even if most sporting venues are in place.

They also underline the extent to which Paris 2024 is likely to draw on the city’s world famous landmarks.

A feasibility study in February included a string of examples, such as cycling at Versailles and archery at the Esplanade des Invalides, of how the city’s rich architectural heritage might be pressed into service.

Budapest this week added its name to a list of cities bidding for the 2024 Games that includes Boston, Hamburg and Rome as well as Paris.