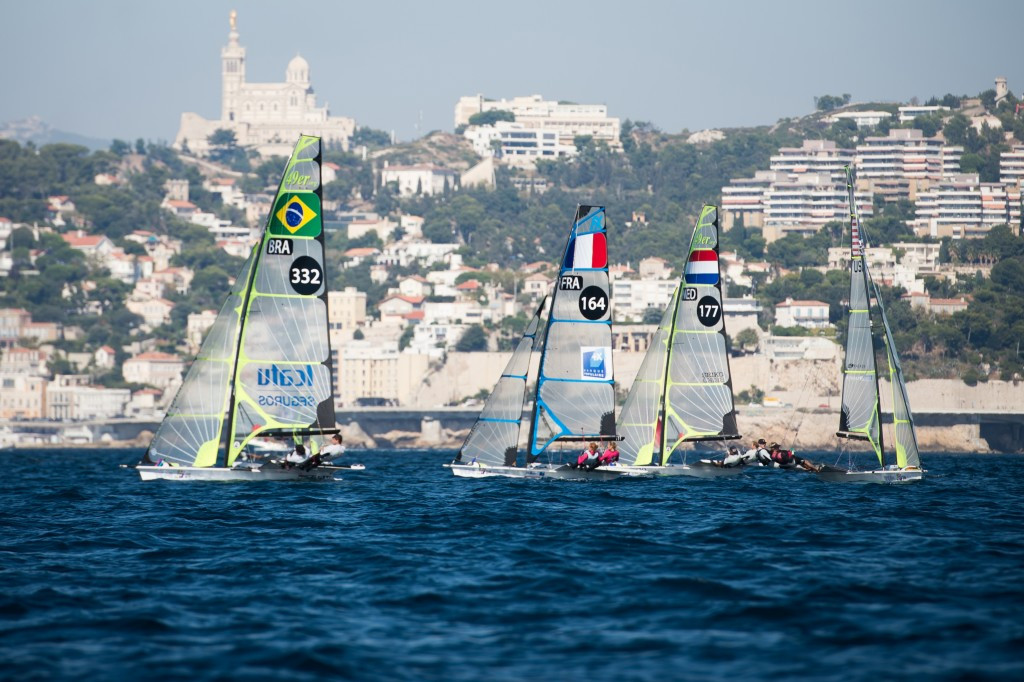 Paris has chosen the Mediterranean port-city of Marseille as the sailing venue should it win the race to host the 2024 Olympic and Paralympic Games.

With just a week to go before the September 15 deadline for candidates to make their interest known to the International Olympic Committee (IOC), the Paris 2024 Olympic and Paralympic Games Bid Committee on Monday revealed that Marseille had got its vote over the other five candidates: Brest, Hyères, La Rochelle, Le Havre and Quiberon.

The decision underlines the impression formed during the early stages of the French capital’s latest Olympic campaign that bid leaders are determined to differentiate their 2024 pitch from the unsuccessful 2012 bid in which La Rochelle, on the west coast, was the designated sailing venue.

The choice of a site that is over 400 miles south of Paris, albeit with good transport connections, may also have been facilitated by the knowledge that IOC President Thomas Bach’s Olympic Agenda 2020 reforms have made compactness far less of a cardinal Olympic virtue than in recent years.

Paris 2024 gave a long list of reasons why Marseille had been chosen, including: an “iconic, beautiful” setting providing “ideal” conditions for competitive sailing and “stunning sporting images for live and broadcast audiences”; experience at hosting major international events; an “innovative and technically excellent” event plan that will “minimise” infrastructure and operational costs; and local accommodation capacity.

It said Marseille’s proposal also had “a strong focus on delivering a positive legacy for the area’s local community”, including “a commitment to renovate and extend the Roucas Blanc Marina” some five kilometres from the city centre and its supremely picturesque Vieux Port.

Bernard Lapasset, President of Paris 2024, said Marseille had presented “a first-class project” showing they had the technical experience and expertise necessary to deliver a “fantastic” Olympic sailing event.

“Paris 2024 believes that Olympic sailing in Marseille would be a truly wonderful occasion for athletes, sailing and general sports fans, the Olympic family and for the millions of television and online viewers across world who can tune in to see world class sailing action in front of a beautiful Mediterranean backdrop,” Lapasset said.

“We want to help accelerate the growth of sailing around France and the rest of the world and we think the dynamic setting in Marseille will produce excellent sporting action that will help to achieve this ambition.”

Tony Estanguet, a French IOC member and triple Olympic champion who is also playing a lead role in the bid, said Paris 2024’s aim was “to create a winning campaign and the choice of Marseille as the proposed Olympic sailing venue strengthens the bid”.

Paris now knows it is up against Los Angeles, another two-time Olympic host, as well as Budapest, Hamburg and Rome in the race for the 2024 Games.

The host is due to be selected at the 2017 IOC Session in Lima, capital of Peru.