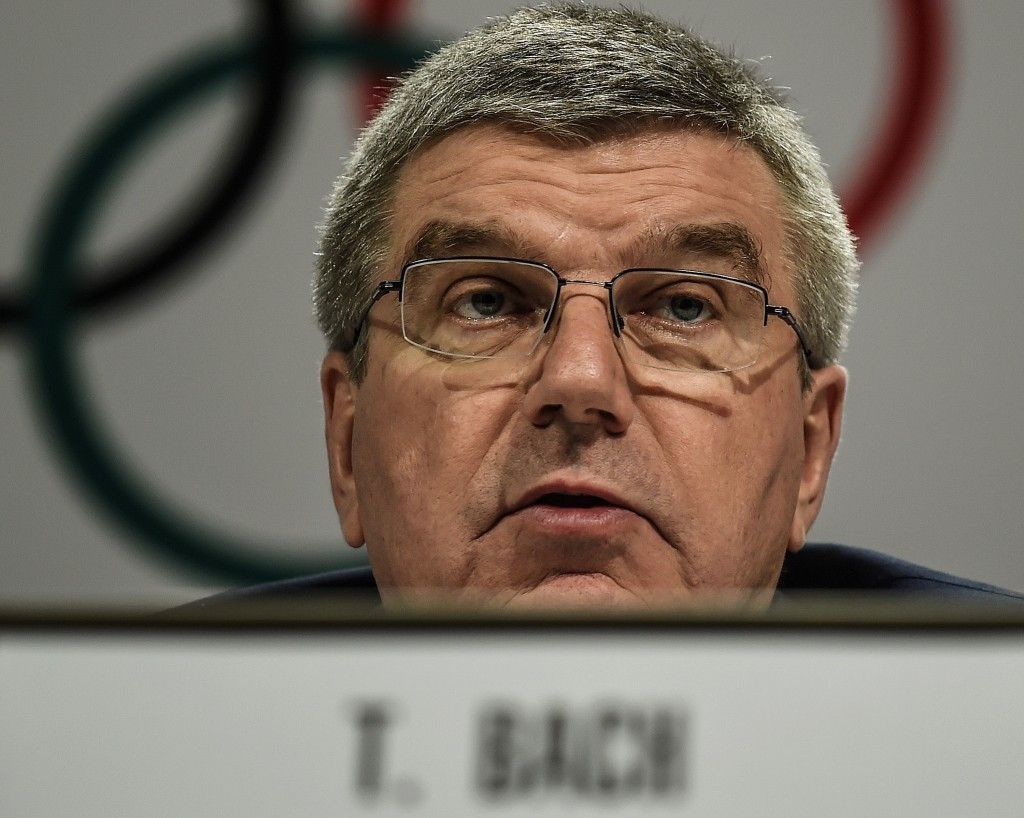 International Olympic Committee (IOC) President Thomas Bach has claimed he gave up following Boston 2024 because he found it "pretty confusing" but made it clear here today he expected the United States to keep its commitment to put forward a city to bid for the Games.

The United States Olympic Committee (USOC) withdrew their support for Boston on Monday (July 27) after the city's Mayor Marty Walsh announced he could not support the bid if that meant signing a host city contract now.

Walsh's decision followed local polls which showed more than 50 per cent of people in the city were against the bid.

Bach, however, claimed it was Boston 2024 who were to blame for the problems, not the USOC.

"From the outside, I gave up following [the bid's troubles]," Bach, who is here to attend the 128th Session of the IOC, due to start on Friday (July 31), said.

"It was pretty confusing.

"Every day there was a new project coming from Boston or new people and new ideas.

"I really gave up following it in detail.

"But what we could see in a nutshell what happened there is that Boston did not deliver on promises they made to the USOC when they were selected."

No Boston Olympics, the opposition group credited with bringing down the city's Olympic bid, claimed that the IOC's demands were the reason the campaign collapsed.

"The demands that the IOC makes to host cities is unreasonable," they said in a statement.

"It's not a good deal for taxpayers."

The campaigners also claimed on Twitter that "Tommy Bach is a bit out-of-touch w/reality".

"For us the situation has not changed," said Bach.

"We had a commitment from USOC for an Olympic candidature for 2024.

"We have this commitment.

"We're sure that USOC will deliver on this commitment, and that we will have on the 15th of September [the deadline for applications', a bid from the United States."

"The United States is one of the few countries in the world who has the luxury of having a number of cities which are capable of organising Olympic Games,"

Bach, though, refused to fall into the trap of publicly endorsing Los Angeles.

"It is now an internal issue for USOC to determine the most appropriate city," Bach said.

"It's not up to the IOC to give unsolicited advice on this.

"I'm sure that USOC will find the best solution."