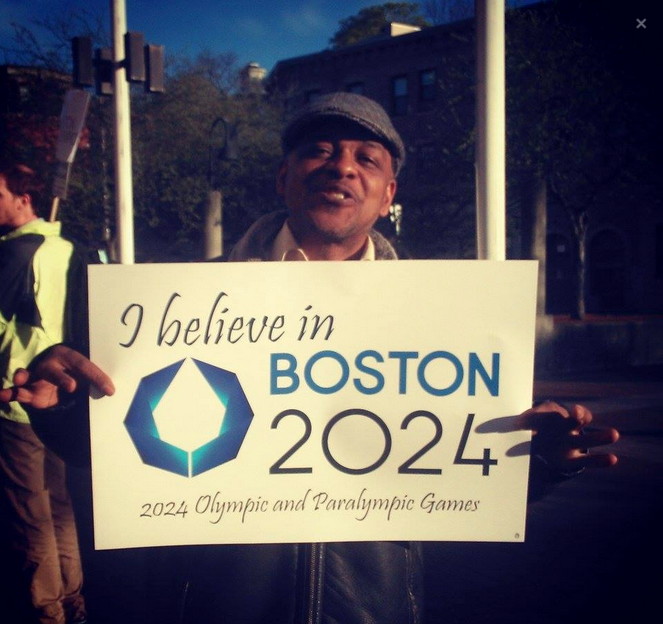 A decision on whether or not to continue backing Boston 2024 is expected to be made by the United States Olympic Committee (USOC) on Monday (July 27), insidethegames has learned.

A teleconference has been arranged between the 16 members of the USOC Board to discuss the situation following continued opposition to the campaign in Boston, sources close to the bid here have told insidethegames.

Until now, the USOC have stood squarely behind Boston, offering them unequivocal support.

There is strong feeling, though, among several members of the Board, which includes four International Olympic Committee (IOC) members, including USOC chairman Larry Probst, that if they were to pull Boston's bid now they could still have time to put another candidate forward.

Los Angeles, which hosted the 1932 and 1984 Olympics, is widely seen as the city that would step in.

The IOC have set a deadline of September 15 for cities to declare they are interested in bidding for 2024 but will not make a decision until its Session in Lima in 2017.

Los Angeles had been surprisingly overlooked when the USOC in January chose Boston from a shortlist that also contained San Francisco and Wasington D.C.

Since Boston was chosen those who are against the bid in the city has risen from 33 per cent to 53 per cent in the latest poll.

Boston 2024 claim that private polling has shown support is rising but the USOC appear increasingly unlikely to wait.

A crucial factor for the USOC could be the refusal of Massachusetts Governor Charlie Baker to publicly back the bid until the publication of report next month by consultancy firm the Brattle Group.

No Boston Olympics, the group campaigning against the bid, are also unlikely to drop their opposition, especially with the promise of a referendum next year, providing them with a focus to continue rallying support.

Boston 2024 officials have already vowed that if the referendum does not receive majority support both in the city and across Massachusetts then they will pull out.

The publication yesterday of the initial bid documents submitted to the USOC before the city was chosen showed they "were whitewashed to remove any mention of existing opposition to the bid", No Boston Olympic claimed.

Next week is seen as a crucial moment in the race to host the 2024 Olympics and Paralympics.

The host city for the 2022 Winter Olympics and Paralympics is due to be chosen by the IOC Session here on Friday (July 31) - with Beijing considered the favourite in a two-horse race that also involves Almaty - after which attention will turn fully to the campaign for 2024.

Besides Boston, the other cities to have officially declared they will run are Budapest, Hamburg, Paris and Rome.

By dropping Boston on Monday, Probst could travel here, along with fellow IOC members Anita DeFrantz and Angela Ruggiero, and begin repairing some of the damage caused by the negative publicity that has surrounded the campaign for the past six months.

The fourth American IOC member, James Easton, is not expected to attend the Session due to ill health.