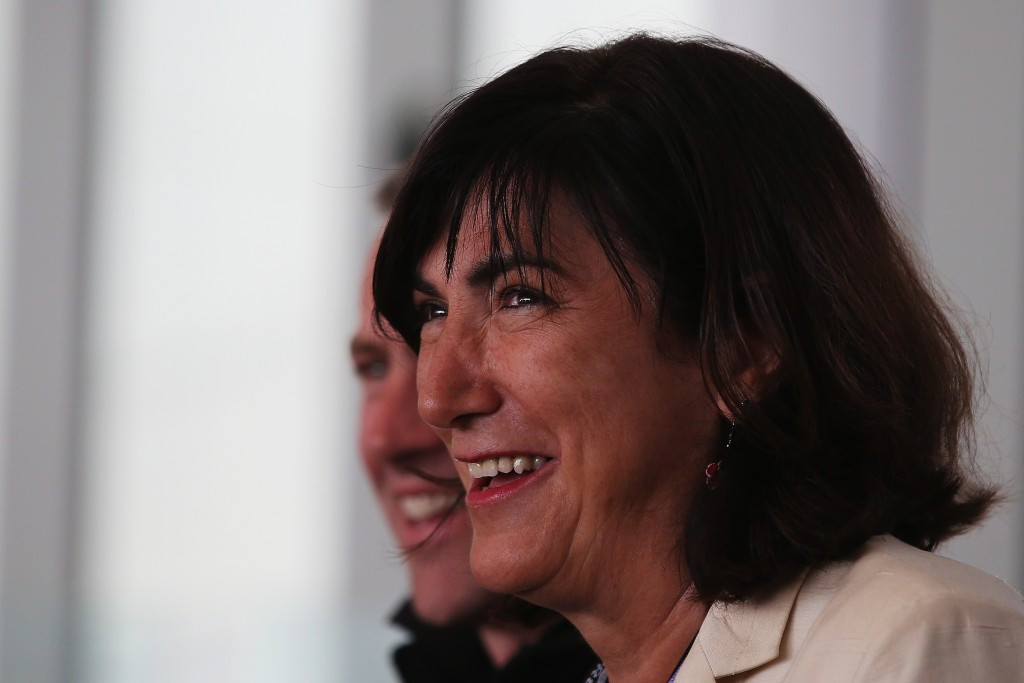 International Triathlon Union (ITU) President Marisol Casado has claimed saving SportAccord Convention is vital as the search for a host of next year's edition continues.

SportAccord Convention had been due to take place in Sochi in 2016 for the second consecutive year, but following the controversy resulting from a speech by SportAccord President Marius Vizer, in which he criticised the International Olympic Committee (IOC) and its President Thomas Bach, the Russian city withdrew from hosting the event.

The fall-out from the affair eventually forced Vizer to resign as head of both SportAccord and the SportAccord Convention, casting further doubt on the future of the conference.

SportAccord has a controlling a 45 per cent stake in the event.

Provisionally, the Convention is still set to be held next April, as originally planned, following the election of Italy's Francesco Ricci Bitti, head of the Association of Summer Olympic International Federations (ASOIF), as its new President.

Originally launched in 2003, the Convention is a gathering of more than 2,500 leading representatives from the sport industry, offering them the opportunity to come together on a global scale on an annual basis.

“I am still part of the Council and we only have one meeting and that is to organise the situation," Casado told insidethegames here during the Pan American Games.

"Then it is in the hands of the SportAccord Convention.

“One of the most important things to save is the SportAccord Convention.

"After that, we will do our Extraordinary General Assembly, probably in November."

The Spaniard, whose Federation was the ninth to suspend its membership of SportAccord in May following Vizer's speech, played down the importance of the organisation, currently being led on an interim basis by Switzerland's Gian Franco Kasper, President of the International Ski Federation.

“I think at the end of the day we feel represented by ASOIF, by Ricci Bitti the President," she told insidethegames.

“Even if we are inside SportAccord as individuals, but we always feel that we were represented by ASOIF.

“Then I think now, in this moment which was very difficult for everyone, we can now probably arrive to a better understanding, also in the philosophy that we want for SportAccord."