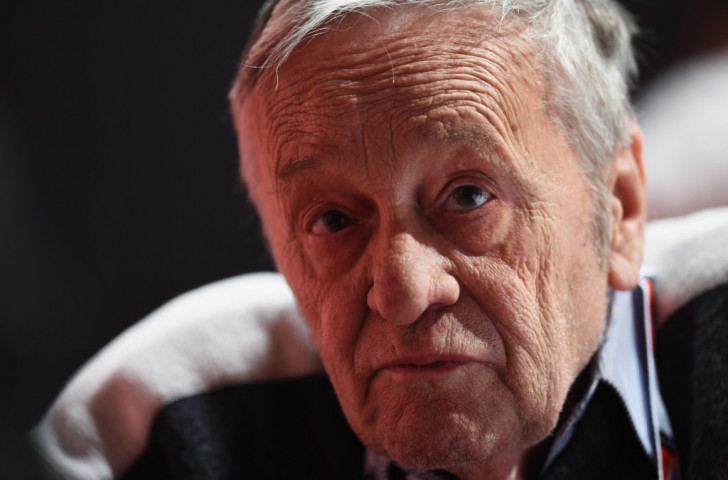 Gian Franco Kasper is definitely not interested in the SportAccord Presidency, even on an interim basis, he has told insidethegames here on the day of a meeting to discuss the future of the organisation.

Following the resignation of Marius Vizer last week, Kasper, as first vice-president, appeared best positioned to take over temporarily, with a SportAccord spokesperson telling insidethegames how it is expected that, "according to good practice" the Swiss will be invited to accept the role "until such time as elections are held".

But the official, who also heads the Association of International Olympic Winter Federations (AWOIF) and the International Ski Federation, has claimed he is not interested.

A decision on any replacement will not be made tonight, Kaspar said revealing that discussions will relate more to planning a future Council Meeting and then, possibly, an Extraordinary General Assembly.

The crisis was triggered when Vizer gave a controversial speech during the SportAccord International Convention in Sochi in April when he criticised the International Olympic Committee (IOC) for lack of transparency and claimed that its President Thomas Bach had tried to block a number initiatives.

A total of 22 Olympic sports and seven non-Olympic sports subsequently withdrew or suspended their membership before Vizer resigned on May 31.

Peruvian capital Lima also withdrew as host of the SportAccord-organised World Combat Games, which had been due to take place in 2017.

The IOC, who have played a key behind the scenes role throughout this process, made a first direct move, suspending its recognition and withdrawing annual founding amounting to just under $300,000 (£197,000/€270,000) , until meetings have taken place between all stakeholders to decide upon a future path.

One possible Presidential replacement is ARISF President Raffaele Chiulli, who has indicated his interest.

But Nenad Lalovic, the United World Wrestling President who is to be proposed as an IOC member at next month's Session in Kuala Lumpur, has ruled himself out.

Lalovic, who had been widely touted as a possible candidate, told insidethegames he has no intention of running.