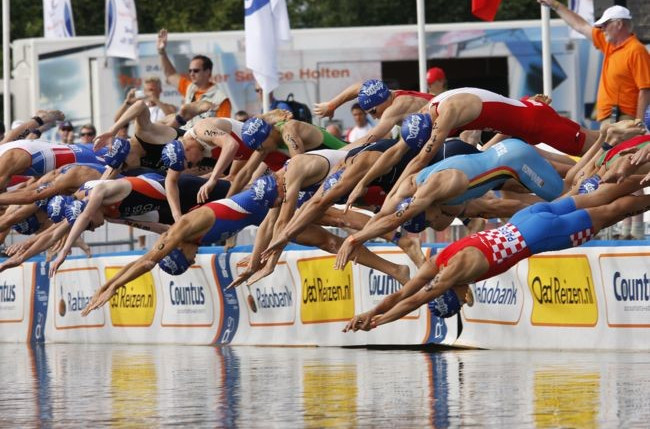 Triathlon has become the ninth sport to suspend its membership of SportAccord, insidethegames has been told.

"Following the ASOIF decision to suspend their membership from SportAccord, and after discussions held during the ASOIF (Association of Summer Olympic International Federations) General Assembly, the ITU Executive Board, voted unanimously to immediately suspend our membership from SportAccord at its meeting on 15 May, 2015," an ITU spokesperson has told insidethegames.

"We looking forward to seeing this issue resolved in the near future in the best interest of sport."

Vizer, who also leads the International Judo Federation (IJF), alleged the IOC "lacked transparency", that its Agenda 2020 reform process had brought "hardly any benefit" to sport and that it had unfairly blocked SportAccord in its drive to organise new Commissions and multi-sport events.

In addition to the nine suspensions, every Summer body except for the IJF has also signed a letter supporting the decision of ASOIF to "disassociate" its affiliation with SportAccord, while both the International Paralympic Committee and the Commonwealth Games Federation have made a similar move.

Both boxing and taekwondo have also withdrawn from the SportAccord-organised World Combat Games, due to next take place in Lima in 2017, while United World Wrestling President Nenad Lalovic has said his sport will not participate in any SportAccord event until relations have improved.