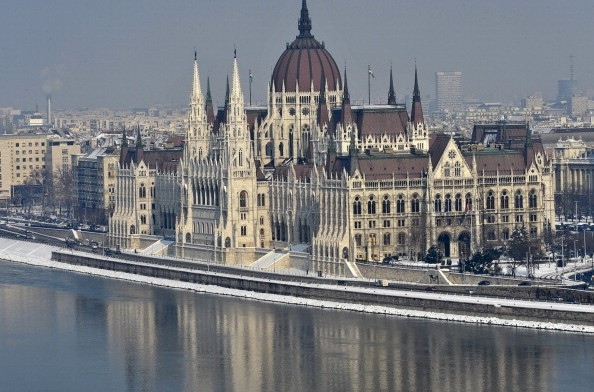 Budapest's bid for the 2024 Olympics and Paralympics has cleared another major hurdle after the Hungarian National Assembly voted strongly in favour of the project.

Just 33 opposition members voted against while there were also four abstentions.

This is a “really serious message” over the strength of Budapest’s bid, HOC President Zsolt Borkai has said.

It follows prior approval from the Hungarian Olympic Committee (HOC) and the Budapest Municipal Government.

After this latter backing was given last month, the HOC told insidethegames that "if the bid is approved by our Parliament the joint letter of intent of Budapest and NOC of Hungary shall be submitted to the IOC".

No official approval has yet been given by the European nation's Government, but with Prime Minister Orban an outspoken supporter who met with International Olympic Committee (IOC) President Thomas Bach to discuss the bid earlier this year, this is expected soon.

During the National Assembly discussions, it was projected how the bid would only cost an average of 0.5 per cent of the state budget each year,

Any extra budget revenues will be primarily spent to develop Hungary's health sector, it was pledged.

The IOC deadline for bids to be submitted is September 15, with a host then due to be selected at the IOC Session in Lima in 2017.

A process is also underway in Azerbaijan to consider a possible bid from capital city Baku following the success of last month's European Games.