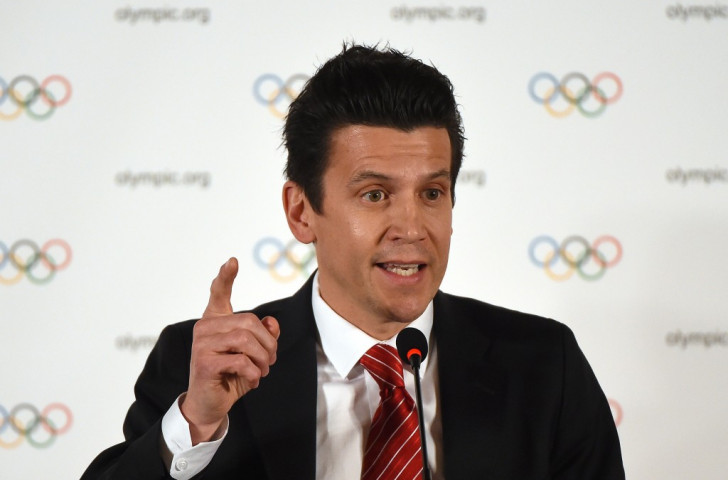 Officials from Budapest will meet representatives from the International Olympic Committee (IOC) tomorrow to discuss a potential bid from the Hungarian capital for the 2024 Olympic and Paralympic Games, according to IOC executive director Christophe Dubi.

Boston, Hamburg and Rome have already confirmed their bids and Paris is expected to follow suit soon, and Dubi revealed there are “five cities interested”.

The Swiss’ comments seemingly put paid to the possibility of other cities entering the race, including the likes of Doha and Baku, while the IOC dismissed the chances of India bidding for the 2024 Games last week after President Thomas Bach met with Indian Prime Minister Narendra Modi.

South Africa were rumoured to be considering an historic nationwide bid, seemingly made possible by the IOC’s Agenda 2020 which was unanimously approved at the 127th IOC Session in Monaco in December, but Sports Minister Fikile Mbalula said it was “unrealistic”.

Dubi was quick to stress that the meeting doesn’t necessarily mean Budapest will cement a concrete bid but the Hungarian capital are known to have considered throwing their hat into the ring.

The nation's Prime Minister Viktor Orbán, who met with IOC President Thomas Bach in Lausanne last month, has said that if the Hungarian Olympic Committee (HOC) support the idea of bidding for the 2024 Olympics and Paralympics, “immediately we will apply”.

The HOC will hold a general meeting in May although they have not confirmed whether entering the 2024 race is on the agenda.

It follows discussions held in February where HOC officials recommended Budapest should bid for the 2024 Olympic and Paralympics but that they should carry out a feasibility study before making a definite decision.

“Now this age is over,” Orban added.

“That provides a good chance for Hungary and Budapest.

“To organise the Olympic Games in Budapest is not an exceptional challenge for us."

The IOC are due to meet with officials from Paris, who look certain to enter the race, on June 3, with Rome expected to follow the next month.

“During these meetings in the 'invitation phase' we will discuss the projects of each of the cities and answer their questions,” Dubi said.

“We have had preliminary contacts with Rome, Paris and Boston, but Budapest was the first city we encounter in the framework of this new service we offer.

“It's a full day of discussion.

“We will explain the main elements of the organisation of the Games, we'll go to questions and presentations of the cities.”

Any cities interested in bidding for the 2024 Olympic and Paralympic Games must officially declare by September 15, and the IOC will elect their chosen host at their Session in the Peruvian capital of Lima in 2017.