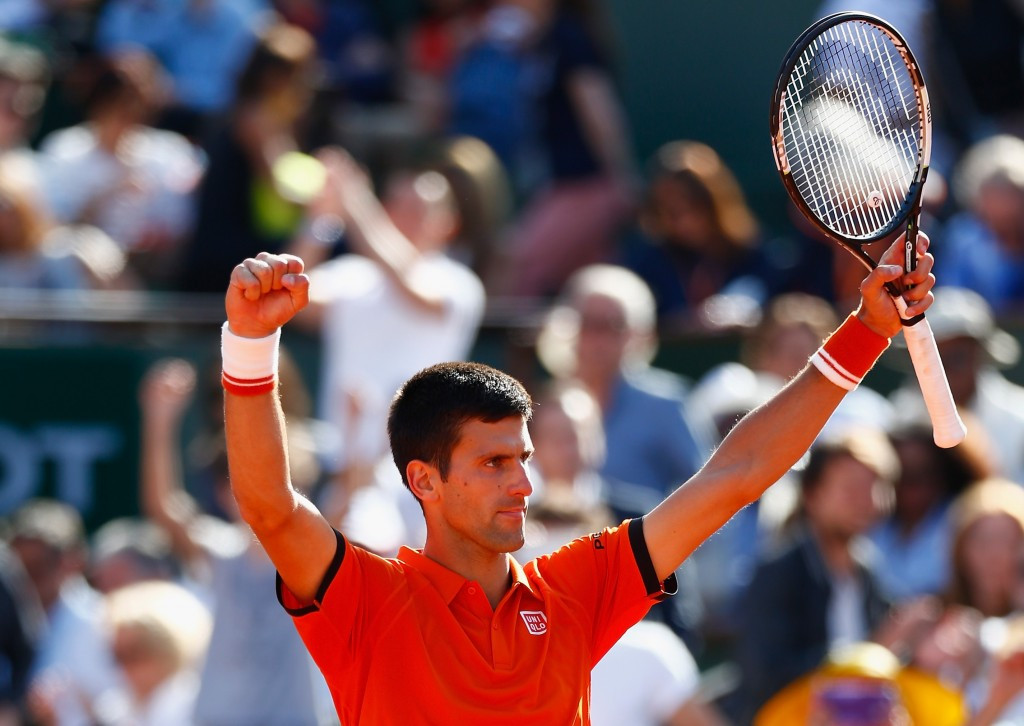 World number one Novak Djokovic inflicted a first defeat at the French Open since 2009 on Spain’s Rafael Nadal with a stunning straight sets victory today at Roland Garros in Paris.

The most eagerly anticipated match of the tournament so far saw Nadal bidding to continue his supremacy on the clay courts, having only suffered defeat once in 71 matches in Paris.

His only conqueror to date at the venue had been Sweden's Robin Soderling, but Serbia’s Novak Djokovic added himself to the list and ended Nadal’s aim to secure a tenth French Open title with a devastating display.

Djokovic, beaten in the final by Nadal in both 2012 and 2014, raced into a 4-0 advantage in the opening set, but the Spaniard produced an unlikely recovery, breaking back twice, to level the score at 4-4.

It proved to be only a brief respite for the defending champion, as although he was able to fend off fifth set points, Nadal was unable to prevent Djokovic from winning a sixth on his serve to win the opening set 7-5.

It proved to be the key moment of the match as a Djokovic victory rarely looked in doubt following the opening set, with the Serbian star’s aggression helping him to take the second and third set 6-3 to move another step closer to completing a career Grand Slam of all four major titles, having already claimed the Australian Open, Wimbledon and US Open titles.

The comprehensive defeat also means Nadal will drop out of the world’s top ten for the first time since 2005, when the latest men’s rankings are announced after this tournament.

Djokovic is now set to face Britain’s Andy Murray in the semi-finals, after the third seed extended his unbeaten record on clay this year, earning his first victory on the surface over Spain’s David Ferrer, with a four set win.

The opening set proved to be a closely fought encounter with Murray prevailing 7-4 in a tie-break, before setting up a straight set triumph by taking a more comfortable second set 6-2 and moving into a 3-0 advantage in the third.

Ferrer, however, fought back and after surviving a match point took the tie into a fourth set, but was unable to level the tie, eventually falling to the Briton 7-6, 6-2, 5-7, 6-1.

Serena Williams, having been taken to three sets in her last three matches, enjoyed a far more straightforward match against Sara Errani as she saw off the Italian’s challenge to advance the semi-final of the women’s competition.

The 33-year-old American claimed the opening set 6-1 and wrapped up the last eight encounter in just over an hour by taking the second set 6-3.

Williams will begin the semi-final as favourite as she is set to face 23rd seed Timea Bacsinszky of Switzerland, after she overcame Belgium’s Alison van Uytvanck in today’s second women’s quarter-final 6-4, 7-5.