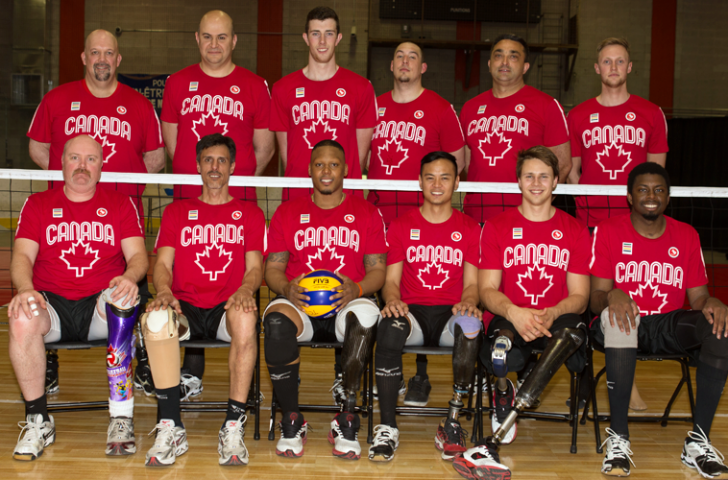 Canadian sitting volleyball squads for both the men's and women's competitions have been unveiled ahead of the Toronto 2015 Parapan American Games.

Canada, who will be hoping to improve upon male bronzes at both the Rio de Janeiro 2007 and Guadalajara 2011 Games, have nominated a 12-strong men's team coached by Ray Sewell.

The event will be a direct qualifier for RIo 2016, with first place, or second place behind already-qualified hosts Brazil, guaranteeing their participation next year.

"Our team has made big improvements over the last couple years, and we are excited to prove that Canada continues to be competitive in the Pan Am zone,” Sewell said.

“The addition of some younger athletes onto our team has given us a good balance of experience, youth and enthusiasm."

In the inaugural Parapan American Games women's event, meanwhile, Canada must finish above every team except for Brazil and the United States to ensure their Paralympic qualification, with those two having already qualified by virtue of being hosts and world champions respectively.

"This is the first time that there is a women's division for sitting volleyball in the Parapan Am Games and we are thrilled that it is taking place in Canada,” said coach Nicole Ban.

“We have a number of new athletes and we are hoping to have a good showing at the Parapan Am Games and contend for a berth in the 2016 Paralympic Games."

Full rosters for both events can be seen here, with the Canadian team in general hoping to improve upon fifth place on the medals table in Guadalajara, where they won 30 golds in a 119 strong haul.