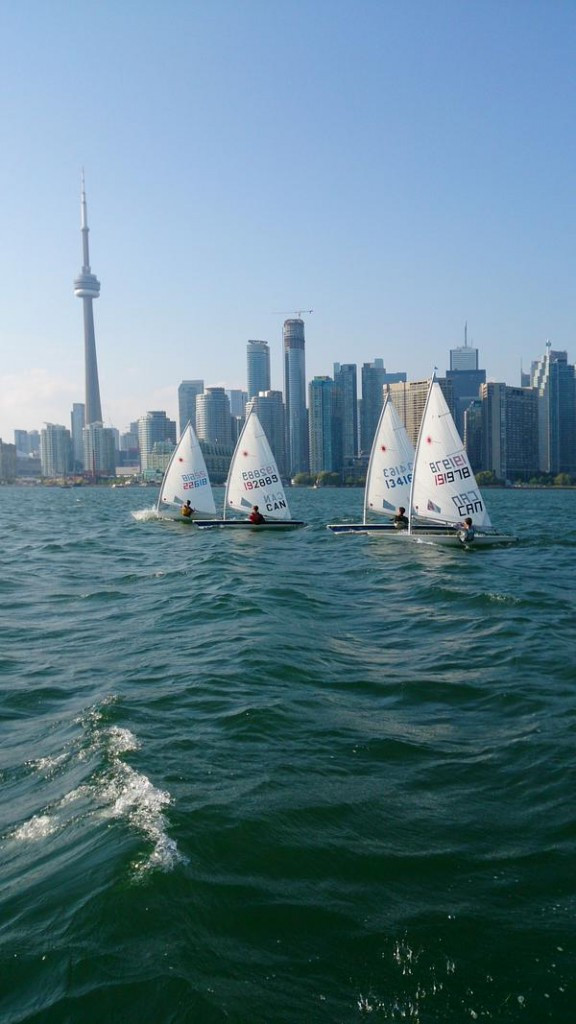 Toronto 2015 have announced the Royal Canadian Yacht Club (RCYC) is set to host sailing events during the Pan American Games, with all competition free for the public to attend along Toronto’s waterfront.

The RCYC is one of Canada’s most distinguished sailing clubs, is based on Lake Ontario and has hosted various Canadian, North American and World Championships in its 163-year history, having been established in 1852.

With a city waterfront location a rarity for sailing in an international multi-sport event, Toronto 2015 believe that they have given the public the ideal opportunity to watch the event for free, in addition to showcasing the city’s skyline and heritage buildings.

“The Royal Canadian Yacht Club’s passion and knowledge is a true asset to our Games and will ensure world-class competitions for the athletes,” said Saäd Rafi, chief executive of Toronto 2015.

“We also encourage everyone to come out and take advantage of seeing these world-class athletes for free along our waterfront.”

Ten different sailing competitions are due to take place throughout the Games, with boats varying from windsurfers to dinghies and catamarans to keelboats will compete across a harbour course and two outside courses on Lake Ontario.

The three separate courses will allow spectators the opportunity to watch up to 148 sailors in 93 boats competing at the same time, with the athletes competing across a series of races, in which points are awarded in accordance to their finishing positions.

David Brightling, general manager and chief executive of the RCYC, welcomed the announcement that the club would host competition from July 12 to 19.

“We are thrilled to be able to welcome the world and some of sailing’s best competitors to Toronto,” Brightling said.

“With the RCYC’s depth of experience through our many years of hosting world-class regattas and insight from our own internationally competitive sailing members, including a number of Olympians, we will deliver a top-calibre experience for the Toronto 2015 Pan Am Games.”

Medals are set to be presented at Sugar Beach on the final two days of competition, with Brazil anticipated to be one of the stronger sailing nations at the Games having won 14 medals, including eight gold medals, across the previous two editions.