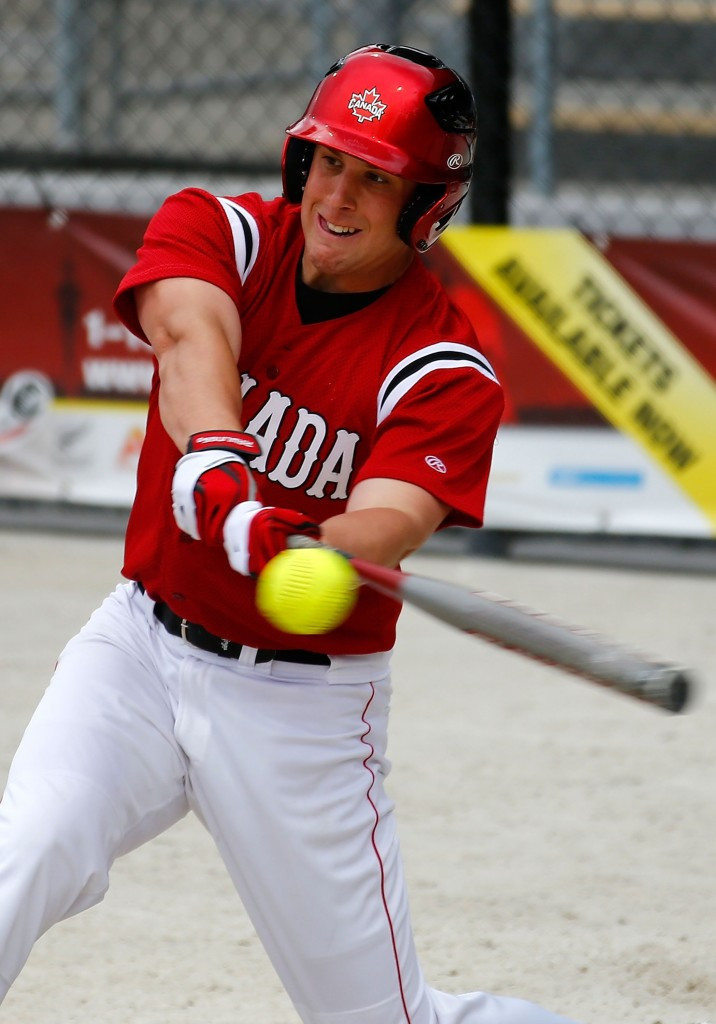 Canada’s men are set to face Mexico on the opening day of the softball competition at Toronto 2015 as they chase their eighth Pan American Games softball gold medal, Toronto 2015 has revealed in releasing the sport's schedule.

Men’s softball has been absent from the Games programme since the 2003 edition at Santo Domingo in the Dominican Republic, but the hosts will be hoping to continue their remarkable record having won all seven titles in the Games history.

The United States, who were losing finalists on each occasion, will begin the round-robin phase of the tournament against the Dominican Republic, before facing their rivals Canada in the second match of the preliminary stage.

Argentina and Venezuela complete the six-team tournament, which is due be begin on July 12, with teams competing for the four places in the semi-finals.

The gold and bronze medal matches are scheduled to be held on July 18 at the recently upgraded President’s Choice Ajax Pan Am Ballpark, which will stage both men’s and women’s competitions.

“This is the only multi-sport event that the team competes in.

"These Games mean everything to our athletes, and we look forward to competing for gold on home soil."

The six-team women’s competition will see the United States begin as favourites having earned the past seven Pan Am Games titles, and are set to face Puerto Rico in their opening fixture, with the event due to commence on July 19.

Canada will begin their campaign will a round robin tie against Brazil, while the Dominican Republic face Cuba.

The semi-finals are due to be held on July 24, before the gold and bronze medal games are held the following day.

Fans will be given the opportunity to watch multiple matches at the Games, with a single ticket for a preliminary round allowing them to watch all three matches of the session, while a semi-final ticket allows fans to watch both matches.

Additionally buying a ticket for the final session of the men’s competition will allow fans to watch both gold and bronze medal matches.

“Fans have the opportunity to see top talent from throughout the Americas and the return of men’s softball to the Games after over a decade.