The International Boxing Association (AIBA) launched the #AIBAFamily campaign in April 2017 as part of the organisation attempts to help bring all 203 of its National Federations (NFs) together in a shared commitment to the sport leading up to the Tokyo 2020 Olympic Games.

The campaign includes far-reaching educational programmes directed at all levels of boxing.

Emphasis is being placed on ethics and behaviour as well as taking a look back at the legends past and present that have been a central part of the AIBA story.

#AIBAFamily unites its members and embraces the progress of those athletes who have left an indelible mark on the AIBA Open Boxing (AOB) and World Series of Boxing (WSB) competitions over the years.

The campaign ensures that AIBA continues to be the only organisation that provides its boxers, coaches, R&Js and technical staff with tangible support and education throughout the development of their careers. 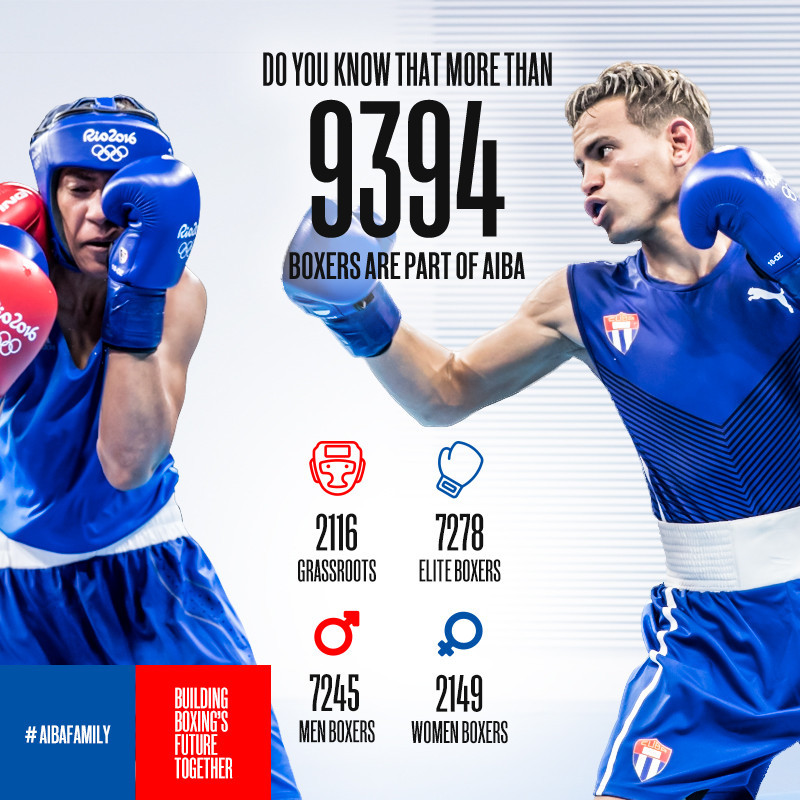 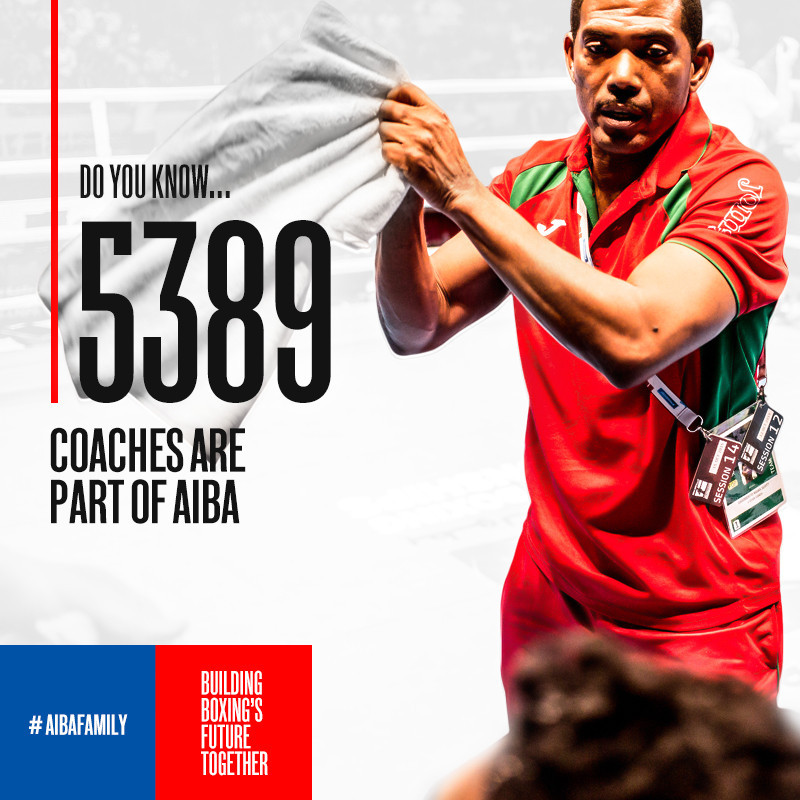 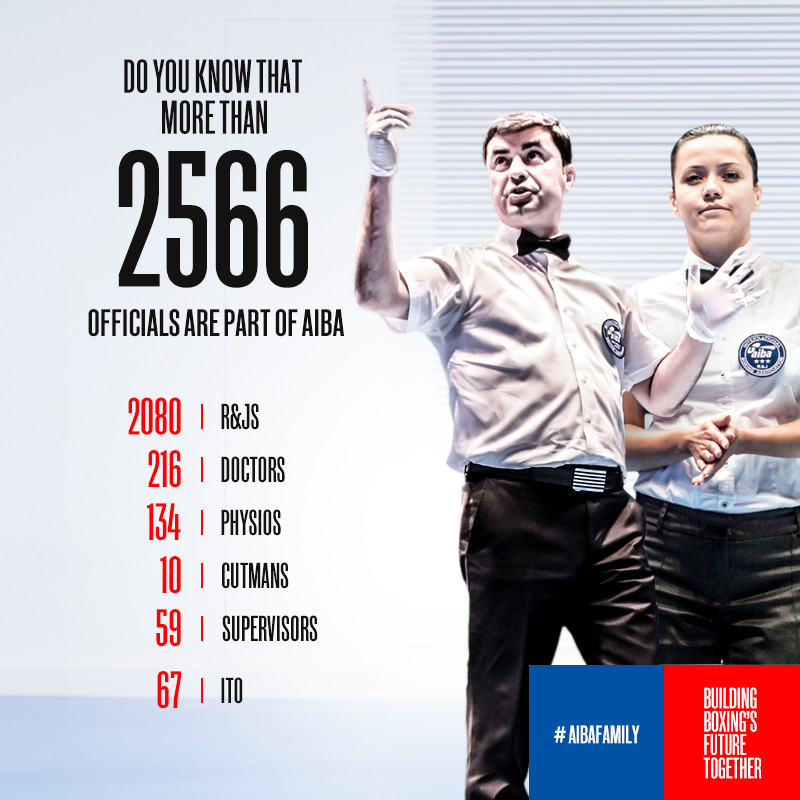 In its 70 year-history, AIBA has helped to develop some of the best boxers in history. Names such as Muhammad Ali, Joe Frazier, Wladimir Klitschko and Teófilo Stevenson began and shaped their careers with AIBA and their Olympic journeys.

The body is proud of its past and believes it deserves the opportunity to reinforce the message to the boxing world that these great boxers begun their stories with AIBA.

AIBA is the only boxing governing body that provides a clear, fair and transparent career pathway in which a boxer can develop from the grassroots gyms all the way to the pinnacle of elite competition, the Olympic Games, with support from AIBA’s professional avenues such as the World Series of Boxing and AIBA Pro Boxing.