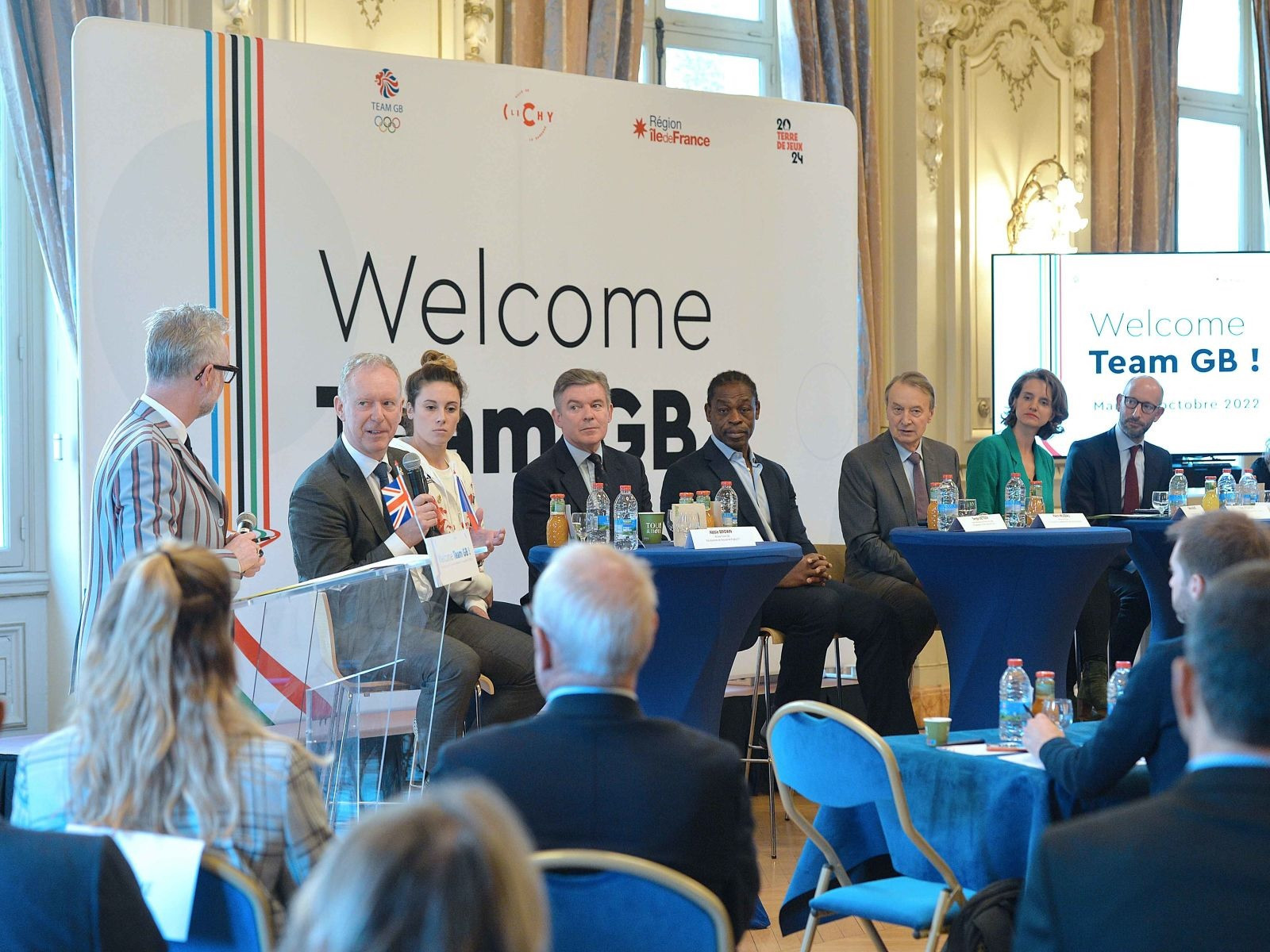 The British Olympic Association (BOA) has confirmed that its high-performance centre for the Paris 2024 Olympics will be based in Clichy.

Located just 20 minutes from the Olympic Village in the north-west suburbs of the French capital, the centre is set to provide a home for athletes and key support staff during the Games.

The BOA said it expects more than 200 athletes to make use of the centre where they can train, eat, rest, recover and prepare for competition away from the Olympic Village.

Strength and conditioning spaces are set to be available to all sports alongside technical training facilities for indoor sports.

Medical, science, nutrition and performance services are also due to be housed at the centre.

"It will be an honour and immense pleasure for the city of Clichy to host Team GB's high-performance centre for the Paris 2024 Olympic Games," said Mayor of Clichy Rémi Muzeau.

"We are particularly proud to welcome the Team GB delegation as one of the most eagerly anticipated competitors in the Games, and who have always carried the values of Olympism high."

Muzeau was among the officials to attend an official reception for the British delegation at Clichy’s City Hall.

?️ "Having a dedicated space for us to train, prepare and recover in a calm environment means we can put all our energy and focus into competing."

The BOA said the agreement included a commitment by all parties to create a programme for exchanging cultural experiences and expertise to help ensure a lasting legacy of international sporting presence for the region.

"Our high-performance centres in Rio and Tokyo played a valuable role in delivering sporting success for Team GB at the Games, so finding the right venue for our facility in Paris was of paramount importance," said England.

"We are delighted to be working in partnership with the city of Clichy with strong credentials in sport and sport infrastructure, coupled with an innate understanding of our vision and requirements, this partnership feel like a natural fit."

The BOA has also signed agreements for swimmers, boxers and gymnasts to train and prepare for Paris 2024 in Reims and for a preparation camp to be staged in Saint-Germain-en-Laye.

"My team-mates and I saw first-hand in Tokyo and Rio how valuable the high-performance centre is, so it was great to be in Clichy today to talk about plans for the facility in 2024," said Brown.

"Having a dedicated space for us to train, prepare and recover in a calm environment means we can put all our energy and focus into competing.

"We're particularly excited at the prospect of using the centre to relax with friends and family - Paris being so close to home means we'll be able have more supporters out there with us so having somewhere where we can spend time with our loved ones is invaluable."