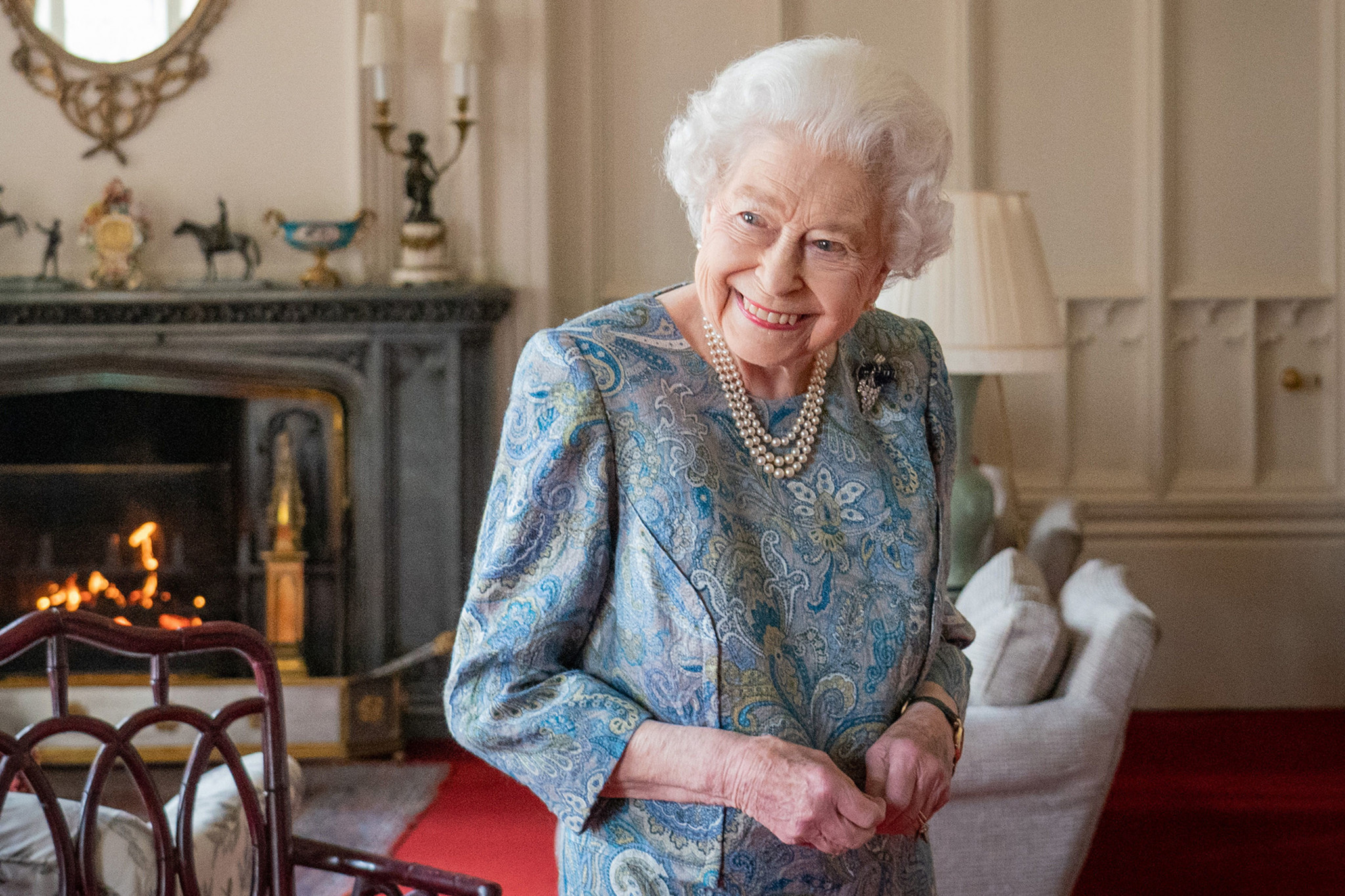 The French city of Reims, which is due to host British athletes as part of their preparations for the Paris 2024 Olympics, is set to name a road after Queen Elizabeth II.

Earlier this year, Reims agreed a deal with the British Olympic Association (BOA) that allowed athletes to train, prepare and acclimatise in the city in the run-up to Paris 2024.

British swimmers, gymnasts and boxers are set to be based in the city prior to the Games, scheduled to take place from July 26 to August 11 2024.

The BOA also has a similar arrangement in place for Saint-Germain-en-Laye, allowing competitors in athletics, football, rugby and hockey to base themselves in the commune as part of preparations.

Reims Mayor Arnaud Robinet, who attended the official reception in the city earlier this year when the partnership with the BOA was announced, tweeted about plans to honour the memory of the British monarch, who died at the age of 96 last week.

"She will remain a model of dedication, well beyond the countries of the Commonwealth.

"A street in our city will salute the memory of the woman who devoted her whole life to the crown."

Queen Elizabeth II remains the only person to open two editions of the Olympic Games, a role she performed at Montreal, Canada in 1976 and London in 2012.

Princess Anne, Queen Elizabeth II’s daughter, is a member of the BOA Board, and is also a current International Olympic Committee member.

Princess Anne competed in equestrian for Britain during the Montreal 1976 Olympics.