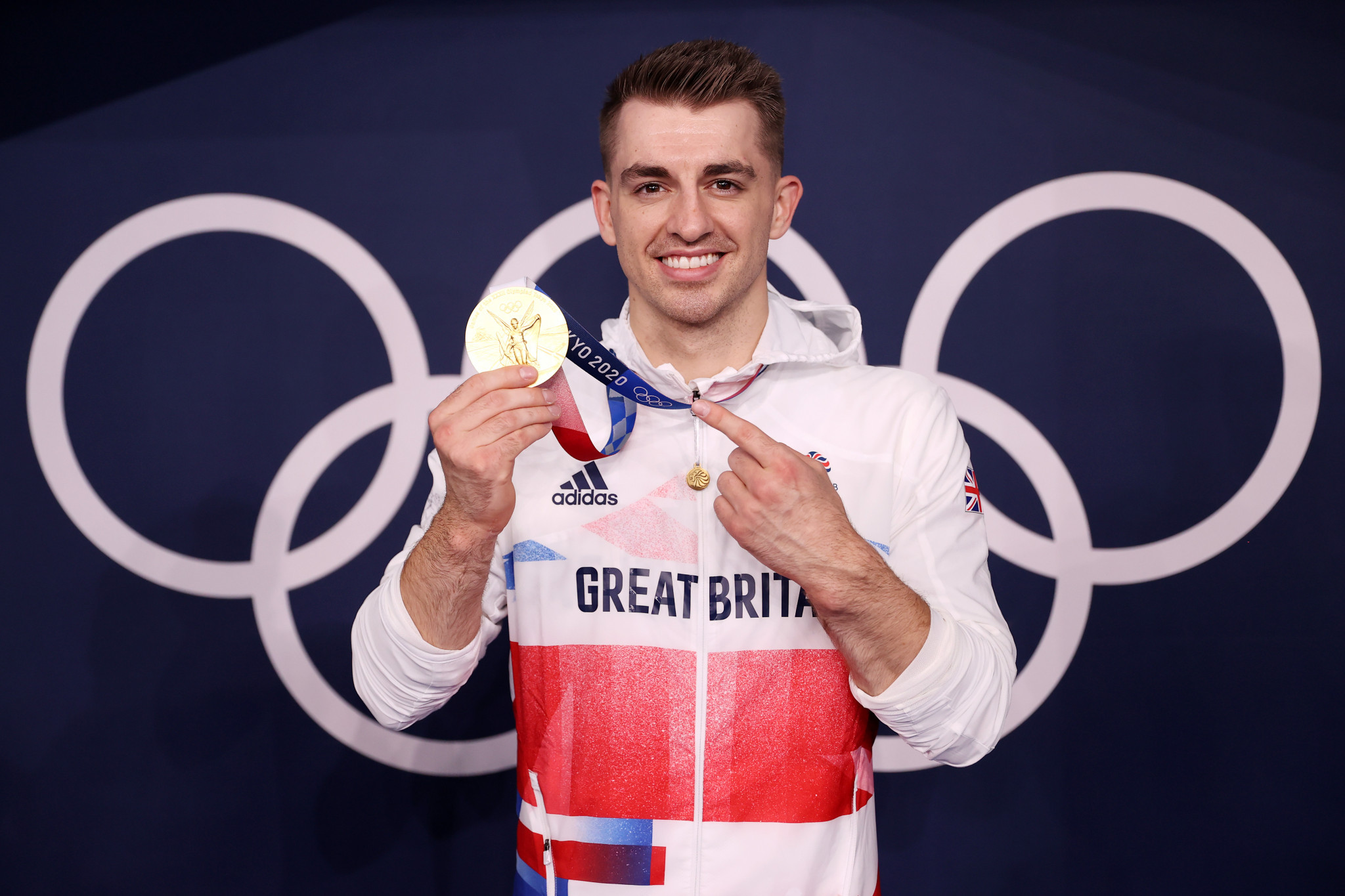 British swimmers, boxers and gymnasts are due to train and prepare for the Paris 2024 Olympic Games in Reims after the British Olympic Association (BOA) struck a deal with the French city.

The agreement also includes a commitment by all parties to create a cultural and expertise exchange programme to help "ensure a lasting legacy of international sporting presence for the region."

"We are delighted to be here in Reims to announce this important element of our preparation camp plans for the Paris 2024 Olympic Games," said Sir Hugh.

"The support we’ve had from the city has been outstanding, and we are confident that this is a partnership that will be mutually beneficially for both Reims and Team GB."

Reims is approximately 90 minutes away from the Olympic Village in Paris suburb Saint-Denis and the BOA hopes its training facilities will be enough to propel athletes to success at the Games.

The reception took place at the City Hall following a tour of UCPA Sport Station Grand Reims, where Britain’s swimmers will be based, as well as a visit to the boxing and gymnastics facilities at the Complexe René Tys.

"Labelled the Terre de Jeux 2024, the city of Reims has seen eight of its sporting venues selected as preparation camps for the Paris 2024 Olympic and Paralympic Games," said Robinet.

"Looking past the undeniable quality of these venues, Reims stands out because of its quality of city and quality of life, which offers athletes the perfect environment to train and unwind.

"It is these qualities that have enabled our city to attract one of the greatest Olympic nations in the world.

"We are both proud and delighted to welcome Team GB swimmers, gymnasts and boxers to the Complexe René Tys and the UCPA Sport Station, Grand Reims."

It is the second such agreement that the BOA has signed, having previously announced plans for athletics, football, rugby sevens and hockey teams to be based at Saint-Germain-en-Laye for their final preparations.

"We have seen from the past two summer Games the fundamental importance of securing world-class training venues for our athletes, who feedback consistently on the positive impact of these facilities on their performances," said Anson.

"The facilities we have secured in Reims for our swimming, boxing and gymnastics teams will play their part in ensuring those sports are highly competitive at the Paris 2024 Olympic Games."

The Paris 2024 Olympics are scheduled to take place from July 26 to August 11, with the Paralympics due to follow from August 28 to September 8.

At the previous Summer Olympics in Tokyo last year, Britain won a total of 64 medals - a haul of 22 gold, 20 silver and 22 bronze - on their way to finishing in fourth place in the medals table.