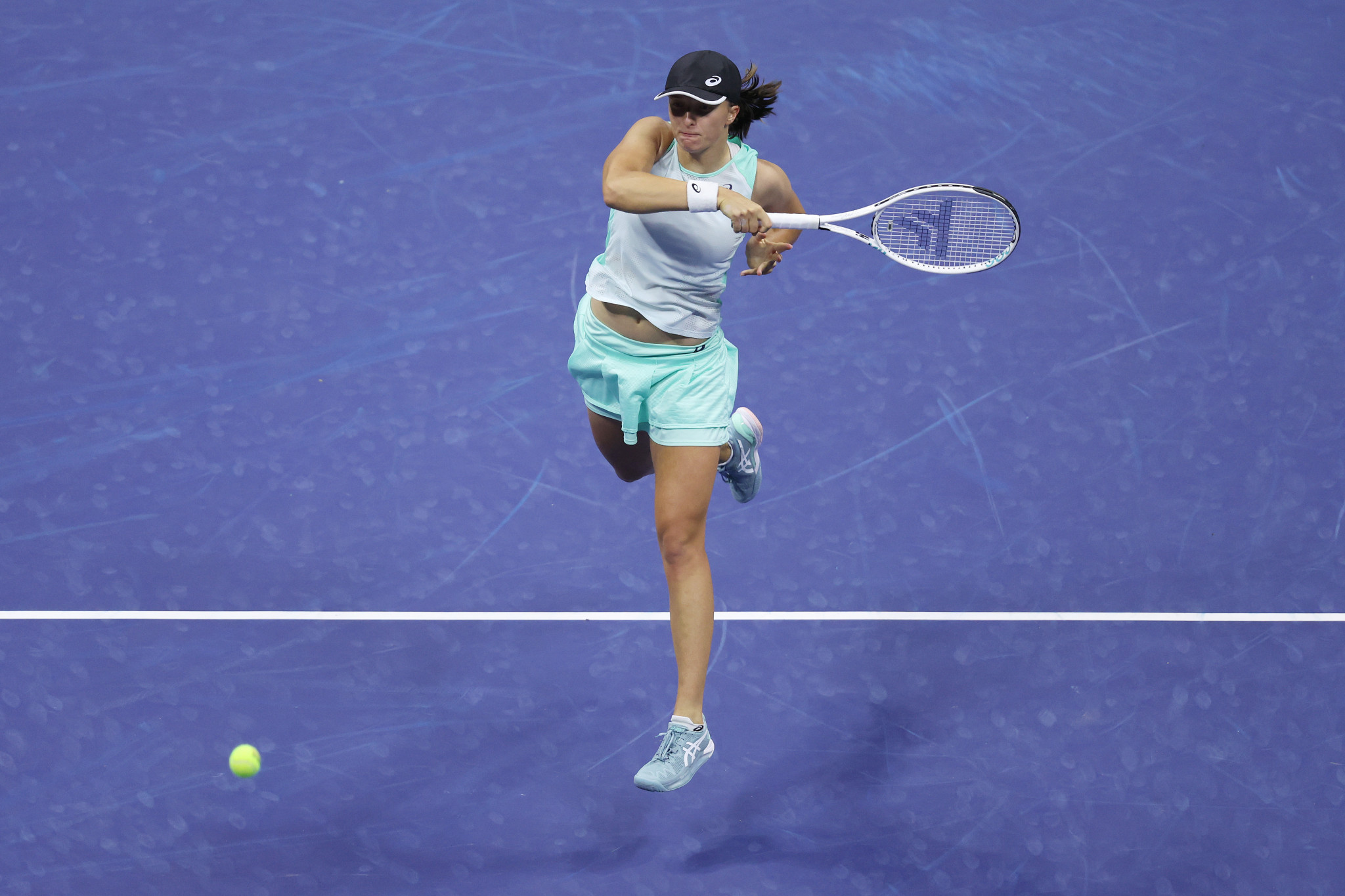 Women's singles world number one player Iga Świątek has decided to miss the upcoming Billie Jean King Cup in Glasgow due to concerns over the jump in time zones for players, criticising the gap between the event and the Women's Tennis Association (WTA) Finals in Texas.

She said she was "sorry" for missing the chance to compete for Poland, but found it difficult to play at both tournaments.

The WTA Finals are scheduled for October 31 to November 7 in Fort Worth in Texas, with the Billie Jean King Cup set to start on November 8, before finishing on November 13.

It would mean players would need to adjust to jet lag, with the two cities separated by six hours in time zones - as well as the time going forwards from the United States to Scotland while travelling.

In a statement on Instagram, Świątek said she would be speaking to the WTA and the International Tennis Federation about her concerns.

Iga Swiatek wants to speak to the WTA & ITF about the demands on players after she pulled out of the BJK King Cup.

She says travelling & switching time zones from WTA Finals in Texas to BJK Cup in Glasgow is “not safe for our health and could cause injury.” pic.twitter.com/4glwYvNW5c

"I will not be able to play at the Billie Jean King Cup in Glasgow and it makes me sad," said Świątek.

"I'm very sorry, because I play for Poland whenever it's possible and I always give it my best.

"Playing in Poland this year was an honour and I hoped to do this again at the end of the season.

"I'm disappointed that tennis governing bodies didn't come to an agreement on something as basic as the calendar of tournaments, giving us only one day to travel through the globe and changing the time zone.

"This situation is not safe for our health and could cause injury.

"I'm going to talk to the WTA and ITF in order to change something.

"This situation is difficult for the tennis fans that support our sport."

Last week, the Polish player said she was upset with the schedule which sees her country play the US in its opener on November 9.

Poland are in a group with Czech Republic and the Americans, with the top team qualifying for the semi-finals.