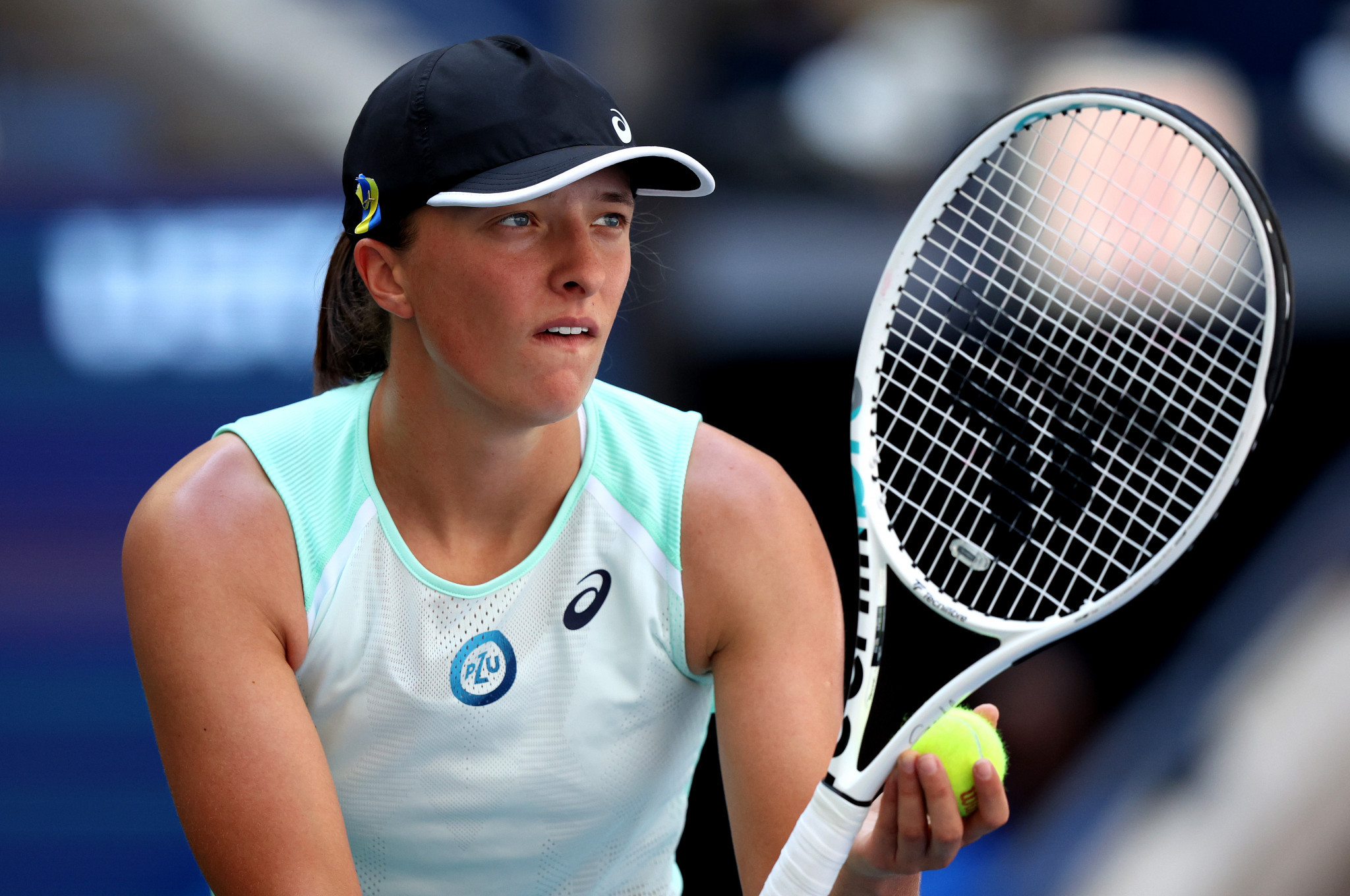 The United States and Poland have been drawn together for this season's Billie Jean King Cup which could see a rematch of this year's French Open women's singles final between the respective countries' Coco Gauff and Iga Świątek.

Czech Republic has also been put into Group D with the US and Poland for the event which is set to take place in Glasgow's Emirates Arena in Scotland from November 8 to 13.

Australia take on Slovakia in the curtain raiser in Group B before a Group C clash between Kazakhstan and Britain closes out the opening day.

Belgium and Spain take up the final spots in Groups B and C respectively, while Switzerland, Canada and Italy make up Group A.

Pool play will last until November 12 when the semi-finals take place before the decider the following day.

"The Billie Jean King Cup sees the world's best women’s tennis players representing their nation and, together with the men's Davis Cup, features a thrilling atmosphere unlike any other major professional tennis event."

Although Świątek has not confirmed if she will play in the tournament, it may be unlikely that she competes as it begins just a day after the Women's Tennis Association (WTA) Finals in the US.

"The fact that the WTA and ITF federations in a sense did not cooperate to facilitate our task is irritating to me," the 21-year-old told Sport.pl.

"I will definitely take steps to let them know about my dissatisfaction.”

"I don't understand the scheduling.

"I'm not going to lie that I'm happy about the fact that if I go deep in [the] Finals, I will have to not only play tired but also jetlagged the next day.

"So I can't confirm whether I'll represent Poland or not.

The event is sponsored by annuity agency Gainbridge, in a six-year deal, which is helping to ensure participating players will receive the same prize money as those in the Davis Cup Finals.

"The schedule follows a very exciting announcement for the Billie Jean King Cup, with new official title sponsor Gainbridge supporting the goal of equivalent prize money for women and men in the World Cup of Tennis," Haggerty said.

"We encourage fans to purchase their tickets and show their support in the crowd too."