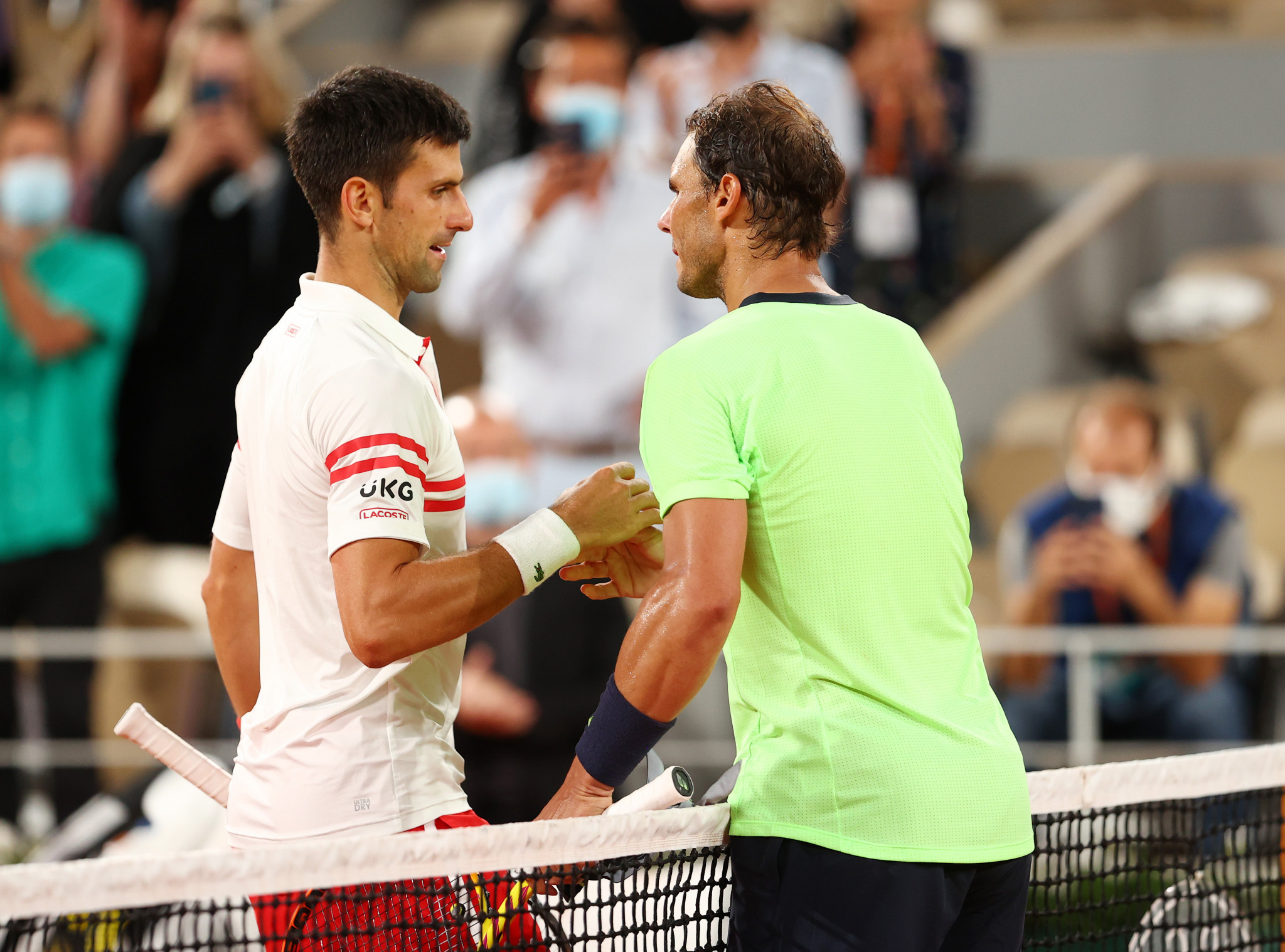 Valencia has been confirmed as the fourth group stage host city for this year's Davis Cup, and could stage a match involving Spain's Rafael Nadal and Serbia's Novak Djokovic.

Another Spanish city in Málaga had originally been due to join Bologna, Hamburg and Glasgow in hosting group stage matches at the men's tennis team tournament, but was then selected to hold knockout ties.

Group stage matches are scheduled for September 14 to 18, with the Pabellón Municipal Fuente de San Luis in Valencia the venue for Group B fixtures.

Following the draw in Málaga, host nation and 2019 winners Spain are due to face Canada in a repeat of the final from three years ago, as well as Serbia and South Korea in Group B.

Nadal, who won a record 21st men's singles Grand Slam at the Australian Open earlier this year, could face world number one Djokovic in the match-up between Spain and Serbia.

The top seeded nation are Croatia, who have been pitted in Group A against host nation Italy, Argentina and Sweden.

The 2018 winners Croatia were beaten by the Russian Tennis Federation in last year's final, but the reigning champions have been banned from this year's Davis Cup and the women's equivalent Billie Jean King Cup by the International Tennis Federation following the invasion of Ukraine.

Group A matches are due to be held at the Unipol Arena in Bologna.

The Am Rothenbaum in Hamburg is due to host matches in Group C.

Group D at the Commonwealth Arena and Sir Chris Hoy Velodrome in Glasgow is set to host matches involving record 32-time winners the United States, bidding for their first Davis Cup triumph since 2007, host nation and 2015 winners Britain, Kazakhstan and The Netherlands.

Knockout matches are scheduled for November 21 to 27 at the Palacio de Deportes José María Martín Carpena in Málaga.

Teams' routes from the quarter-finals were also decided today, with the Group A winners facing the Group D runners-up and first place in Group C playing second in Group B in the top half of the draw.

In the bottom half of the draw, Group C's runners-up are due to meet the Group D winners, with Group A's second-placed team facing the Group B table toppers.