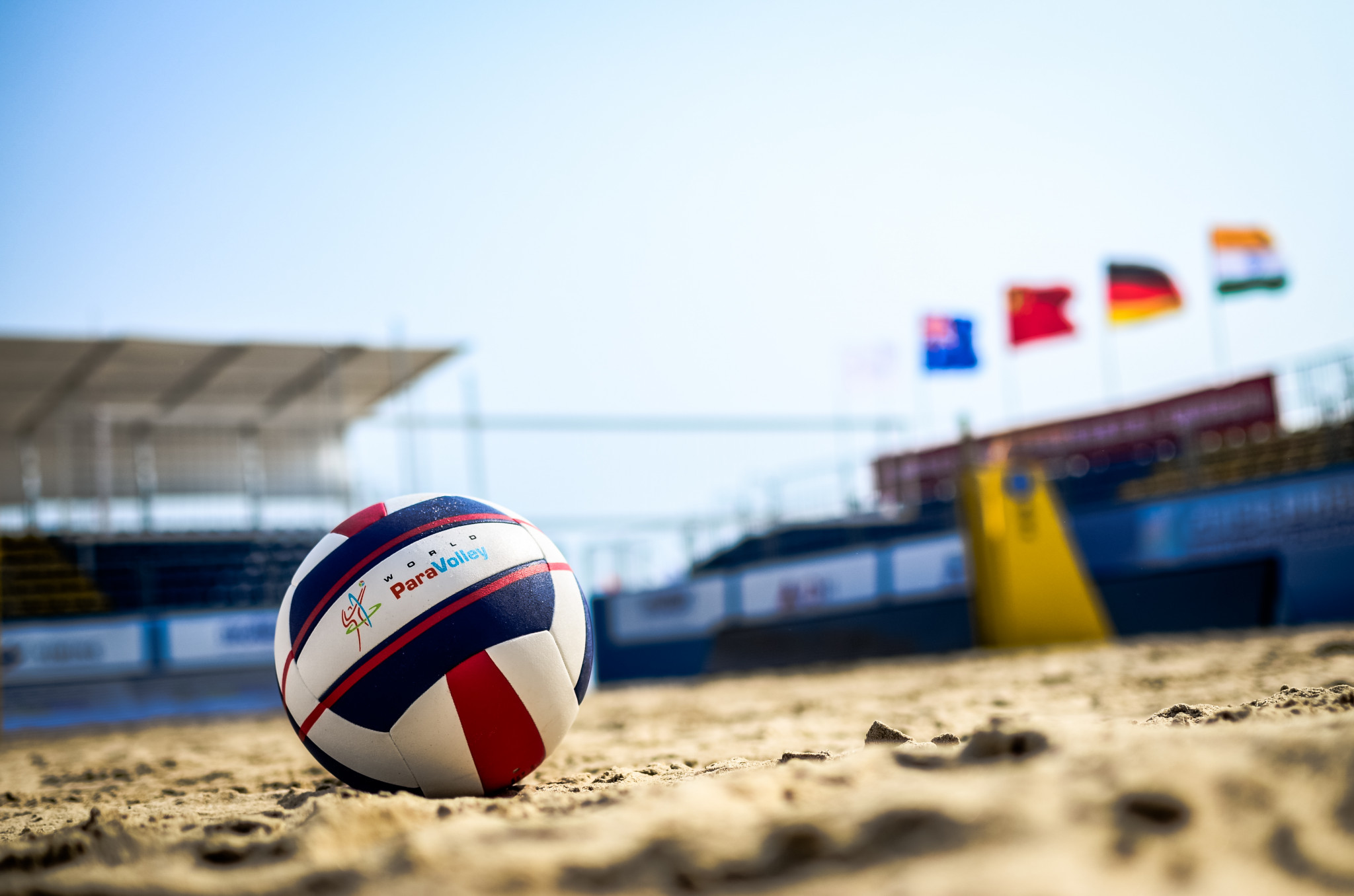 World ParaVolley has applied for its beach discipline to be added to the Commonwealth Games and Mediterranean Beach Games programmes.

Under the proposals, beach ParaVolley competition would be held alongside able-bodied competition, mirroring the integrated programme of Para sport which was on offer at the recent Birmingham 2022 Commonwealth Games.

World ParaVolley's applications to feature at the Victoria 2026 Commonwealth Games and Heraklion 2023 Mediterranean Beach Games come fresh from the organisation launching a bid for beach ParaVolley to be included at the Los Angeles 2028 Paralympics.

For the 2026 Commonwealth Games, 16 sports have been confirmed on the Victoria 2026 programme, with Victoria 2026 chief executive Jeroen Weimar saying "three or four" more are likely to be added.

Beach volleyball is one of the confirmed sports, with an additional six Para sports also already assured of their place on the programme - but not beach ParaVolley.

Able-bodied beach volleyball has also been on the programme for past Mediterranean Beach Games.

The International Paralympic Committee is yet to publish a provisional sport programme for Los Angeles 2028, although ParaVolley is expected to be on it.

Beach ParaVolley is one of 11 additional sports to have applied.

"World ParaVolley is committed strategically to the further development of beach in the future in order to offer increased opportunities for our athletes - meanwhile, fingers crossed for good luck!”