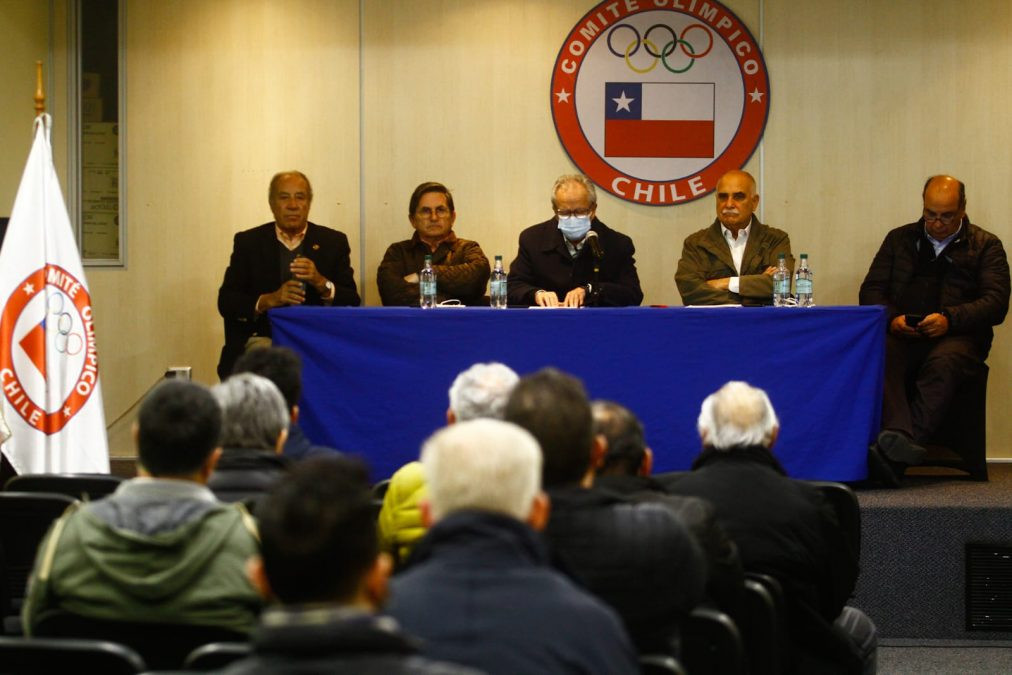 Three National Federations have been disaffiliated from the Chilean Olympic Committee (COCH) having failed to "receive resources from the state for a period of one year".

An Extraordinary General Assembly of delegates voted to sever ties with the Chilean Hockey and Skating Federation, the Chilean Kendo Federation and the Modern Pentathlon Federation of Chile.

The COCH said that the three governing bodies had breached its Statues by "being unable to receive resources from the state for a period of one year".

Under the Statutes, ratification by at least 50 per cent of those in attendance at the Assembly was required to approve the disaffiliation.

However, it plans to work with the impacted sports to ensure that athletes can compete in international competitions and that they can be represented in International Federations until new bodies are affiliated to the COCH.

"The Chilean Olympic Committee reaffirms the importance of ensuring the correct execution and surrender of public funds destined for the development of sport, and values the careful and responsible work carried out by the vast majority of Federations in our country in this regard," its statement concluded.

Modern pentathlon and skating are two of the sports on the Pan American Games programme.

Chile has never won an Olympic model in any of the sports affected by the move.