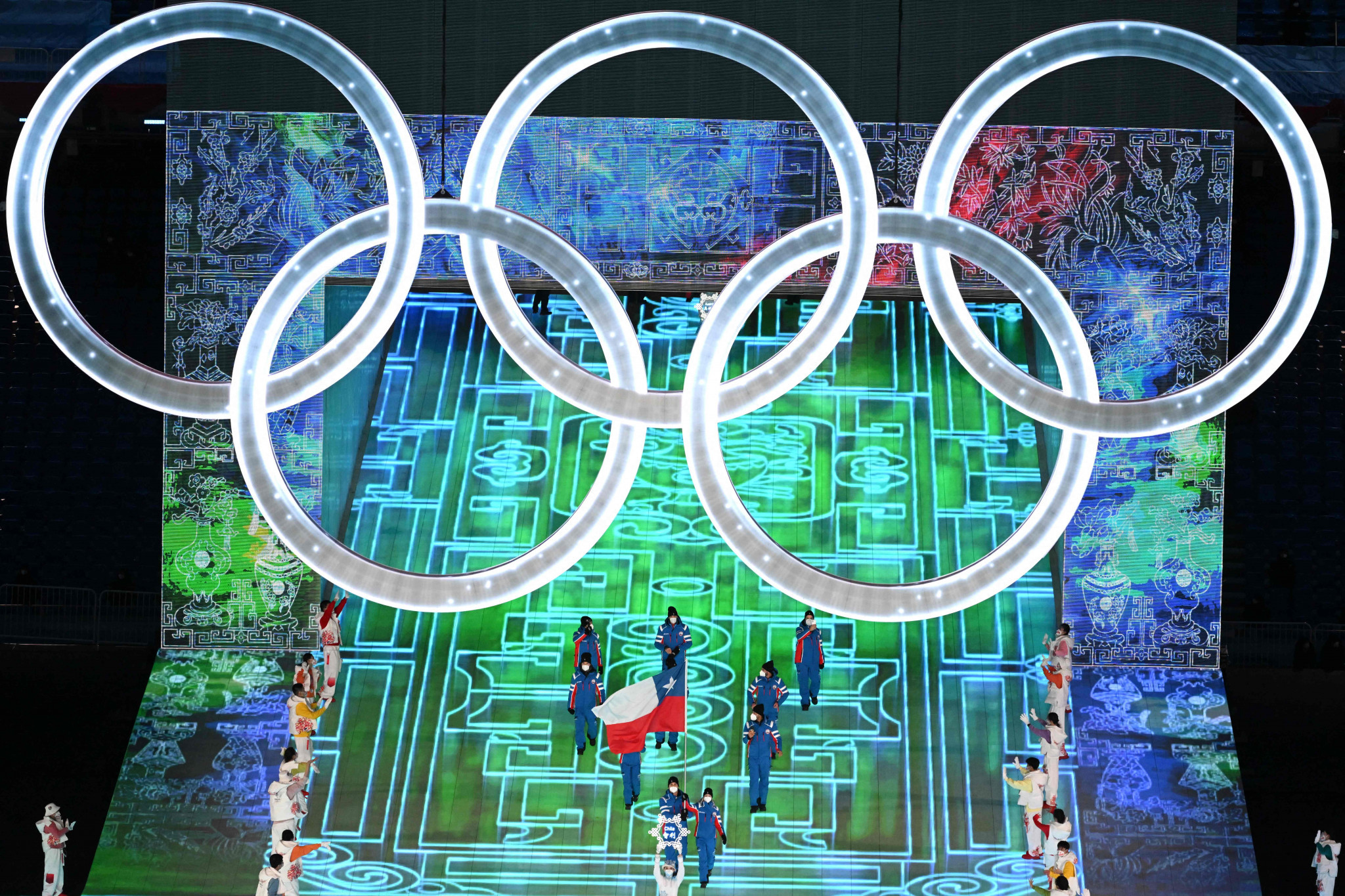 The former national team player in hockey is a qualified lawyer and boasts more than 25 years of experience in various sporting roles, according to the COCH.

Santa Cruz is further a director of Universidad Católica's triathlon branch, also competing for the institution as an age-group athlete.

As well as triathon, Santa Cruz has experience in golf administration.

Santa Cruz was appointed by the COCH Board of Directors as Chile gears up for one of the biggest years in its sporting history.

The next edition of the Pan American Games is set to take place from October 20 to November 5 in 2023.

After that, at Paris 2024, Chile's delegation will seek to win a first Olympic medal since Fernando González's silver in the men's singles tennis event at Beijing 2008.