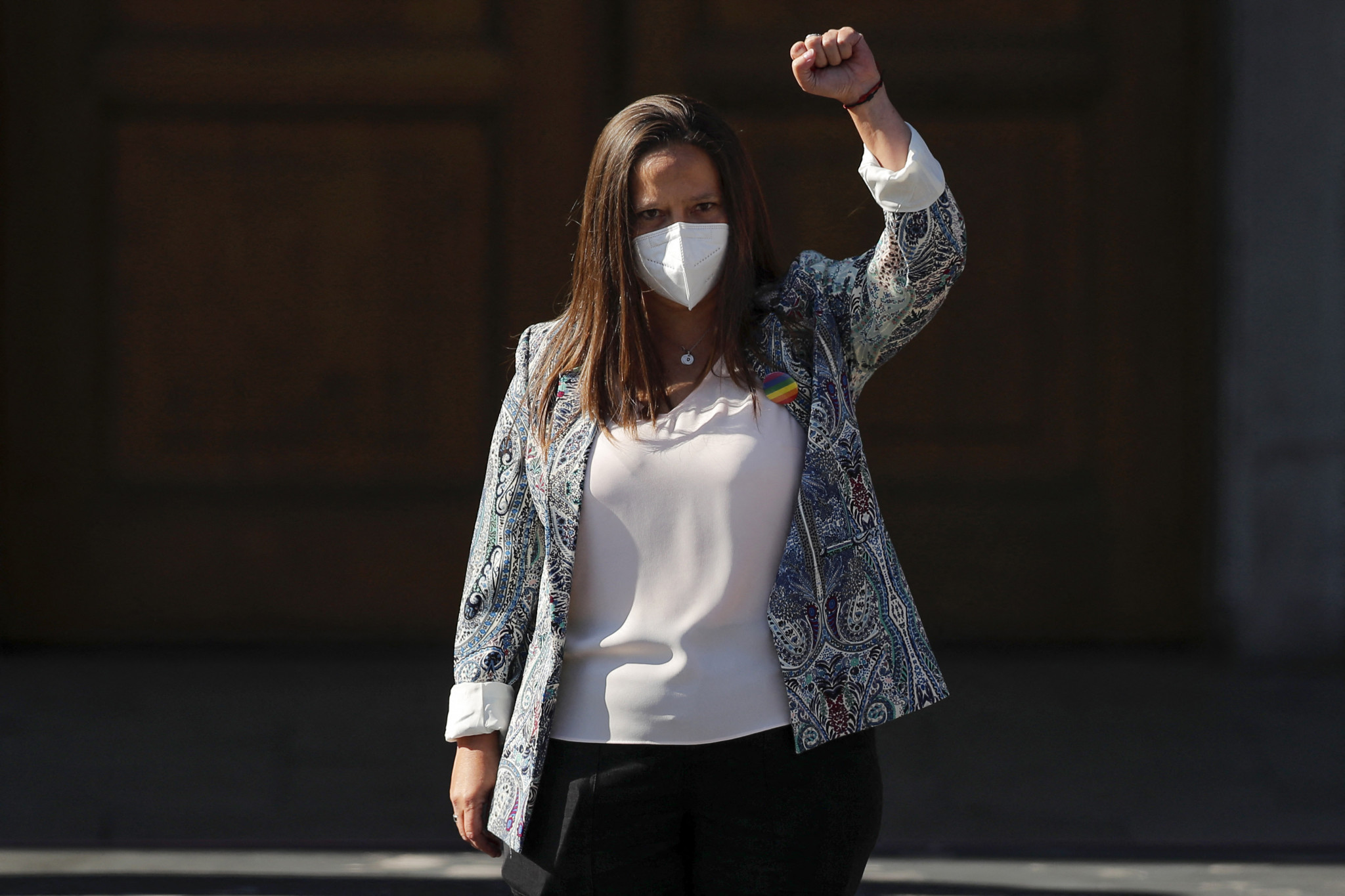 New Chilean Minister of Sports Alexandra Benado has taken over as President of the Santiago 2023 Pan American and Parapan American Games Organising Committee as one of three freshly appointed members following a change of Government in host nation Chile.

Left-wing candidate Gabriel Boric claimed a landslide election victory in the second round run-off of Chile's Presidential election in December and assumed the position earlier this month, with Benado appointed as Minister of Sports.

Benado is now leading the Organising Committee for the Pan American and Parapan American Games in Chile's capital next year, with Chilean Olympic Committee (COCh) President Miguel Ángel Mujica ratified as vice-president at the first work session of the Board of Directors.

The Minister of Sports takes over as Santiago 2023 President from her predecessor Cecilia Pérez.

Doña Gianna Cunazza, Chile's Chef de Mission at the Toronto 2015 Parapan American Games and the Rio 2016 Paralympics, has also moved from head of sports and Parapan American integration into the role of executive director of Santiago 2023.

Benado pledged that the Boric administration was fully committed to the staging of the Pan American and Parapan American Games.

"The truth is that they are of the utmost importance," the Minister of Sport and Santiago 2023 President said.

"It is a state event.

"We have been directly mandated by the President of the Republic Gabriel Boric to attend these Games.

"We are all absolutely motivated to work together and make excellent Games come out.

"We have had a very positive meeting with [Pan American Sports Organisation] President Neven Ilic and we leave very happy."

She also billed the Games as "the most important sporting event" in Chile since it staged the 1962 men's FIFA World Cup, and insisted the new appointments to the Organising Committee were made "with the purpose of speeding up and carrying out all the tasks that were pending and promoting the initiatives that are required for the success" of the multi-sport event.

More than 6,000 athletes across 38 sports and 57 disciplines are expected to take part.