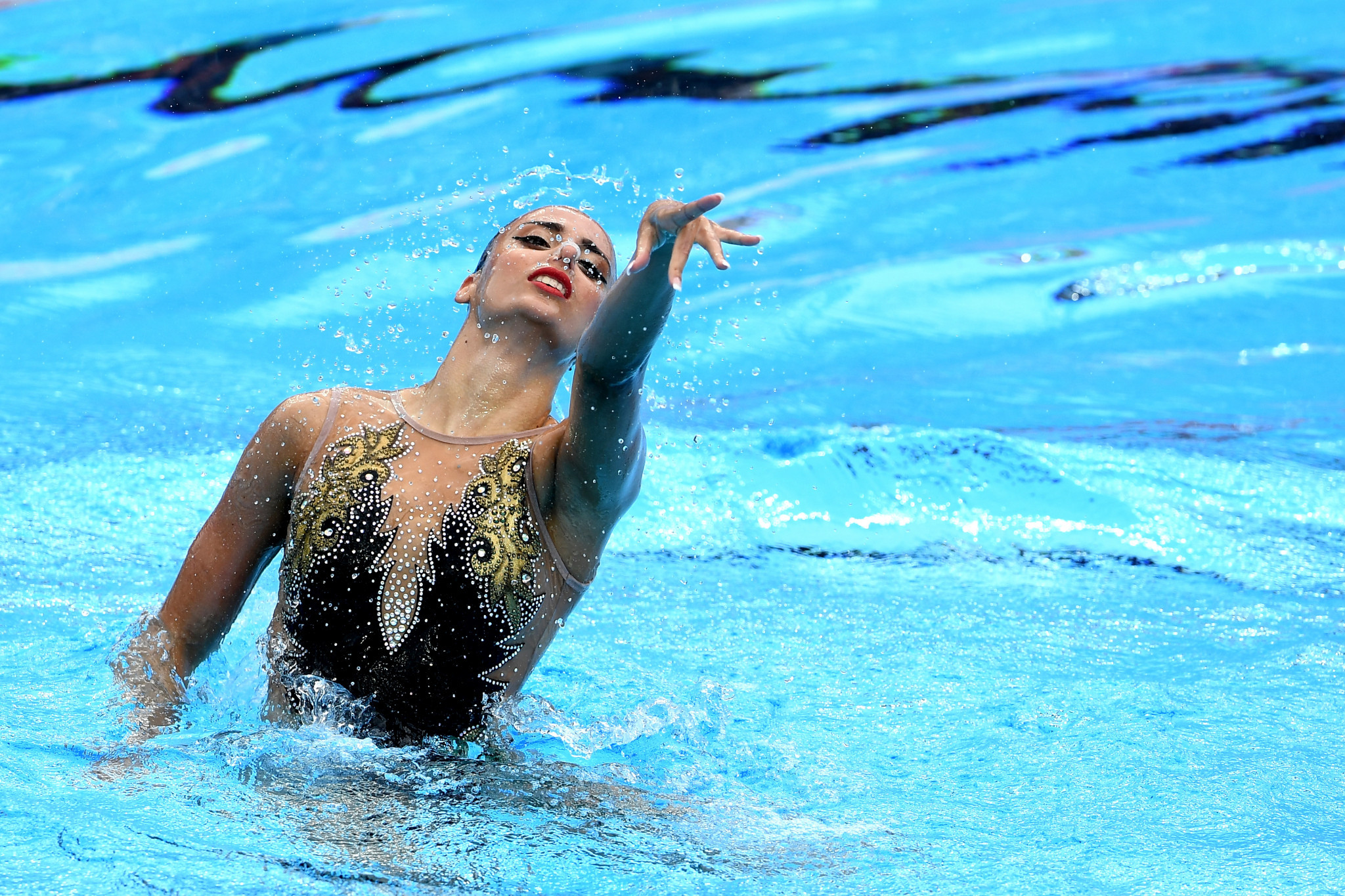 The Alexandri sisters were the starring performers for Austria as they led their country to the top of the podium in the women’s solo free and the women’s duet technical.

Vasiliki Alexandri claimed the solo free title thanks to a score of 89.4333.

Iris Tio Casas of Spain finished second with 88.2000 while Anita Alvarez of the United States secured bronze on 87.1000.

Eirini and Anna-Maria Alexandri followed up their sibling’s success by tallying 90.4430 in the duet technical.

Israel won the final gold of the day in the women’s team free after recording 85.1333.

Kazakhstan and Slovakia achieved silver and bronze, accumulating 81.5333 and 75.7333 respectively.

The competition is due to finish tomorrow.